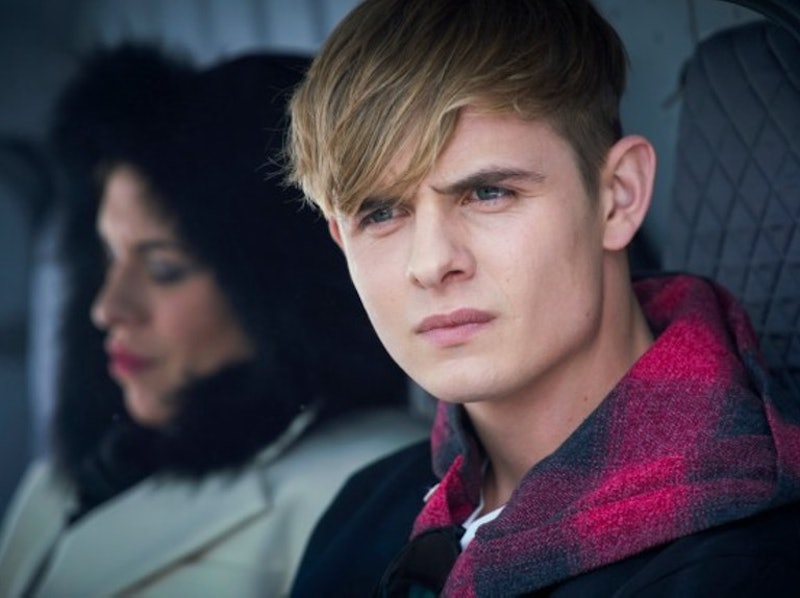 It's all fun and games until you're an adolescent being dragged into working as a spy am I right? OK maybe the format sounds a little silly but admit it, the Alex Rider books were totally lit, as was the film, and news that Amazon Prime are releasing a new Alex Rider series is music to my teenage drama loving ears.

The brand spanking new thriller will be streaming on Prime from June 4. The eight part series is based on Point Blanc, the second book in the much loved series, by Anthony Horowitz. Technically probably aimed at adolescents but entertaining AF, the new series promises action by the gallon and endless excitement for your stimulation starved mind. In the story Rider finds himself, despite his tender years, suddenly in the thick of a whole secret spy underworld after his uncle's mysterious death.

Rider is suddenly recruited by MI6, who're clearly unconcerned by labour laws, to begin investigating what has actually happened to his uncle. During the course of this investigation, the Radio Times reports that he's sent undercover in an uber swanky school called Point Blanc in the French Alps. The purpose of said school being to straighten out rebellious children of the mega rich elite.

The Independent reports that Rider is to be played by British actor Otto Farrant and that Line Of Duty and This Is England star Vicky McClure is appearing on it too as one of the heads of MI6.

The Radio Times reports that Horowitz is delighted about the new project. "I was thrilled to hear that Prime Video will introduce the Alex Rider TV series to fans," he said. "This is such a huge, popular platform and feels like a natural home for the series," adding "I hope that this is the start of a long creative partnership… with another 12 books ready to go!"

More like this
At 28, Lesley Manville Was Acting, Picketing, & Singing Kate Bush Songs
By Olivia-Anne Cleary
The Bestselling Novel 'The Doll Factory' Will Be Adapted Into Thrilling TV Series
By Catharina Cheung
'Bridgerton' Newbie Hannah Dodd Has Thoughts On Colin and Penelope’s Love Story
By Bustle UK
Stephen Graham’s Wife Plays A Vital Role In His Career
By Emma Madden and Sophie McEvoy
Get The Very Best Of Bustle/UK