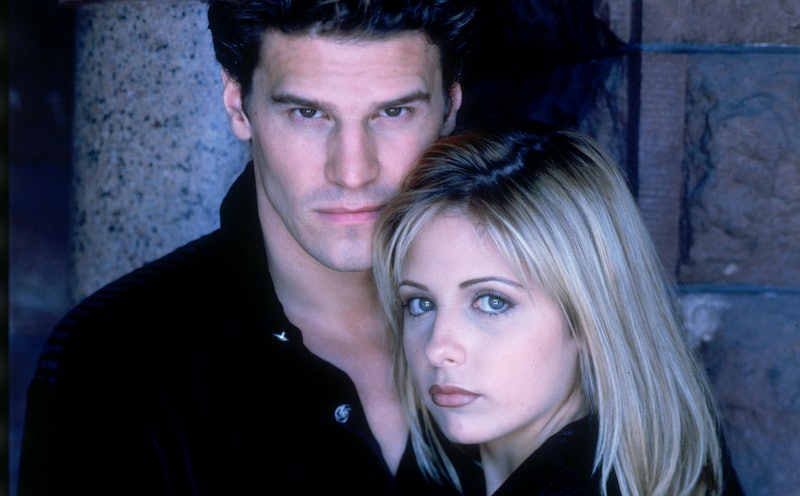 Continued lockdown is always calling for some new TV material to lvel up your sofa marathon, and there's some brilliant news for UK fans of cult classic Buffy during this stressful time. The series is now coming over to us for free, and I couldn't be more pumped. Here's everything you need to know, including how to watch every Buffy The Vampire Slayer season in the UK in full.

Radio Times exclusively revealed this morning that the beloved '90s show will be hitting TV screens from June. In fact, all seven seasons (that's 144 episodes) are soon going to be available to stream in their entirety.

From June 1, every episode will be on All4, Channel 4's streaming service, and will be airing every weeknight at 11 p.m. on E4. So whether you want to watch it all in one go or have a nightly treat, there are options!

Channel 4 was apparently able to make this happen through a licensing deal with Walt Disney Company. Speaking of the deal, Channel 4’s Head of Acquisitions Nick Lee said: "We’re ecstatic that we get to re-live the phenomenal success Buffy The Vampire Slayer has had over the past 23 years.

"This for many is a long-awaited chance to relive this iconic series. For others, it will be a chance to experience it for the very first time, and find out what all the fuss is about!"

While the weather may be getting hot, this news is all you need to continue to stay safe and entertained inside the safety of your own home. Happy watching.