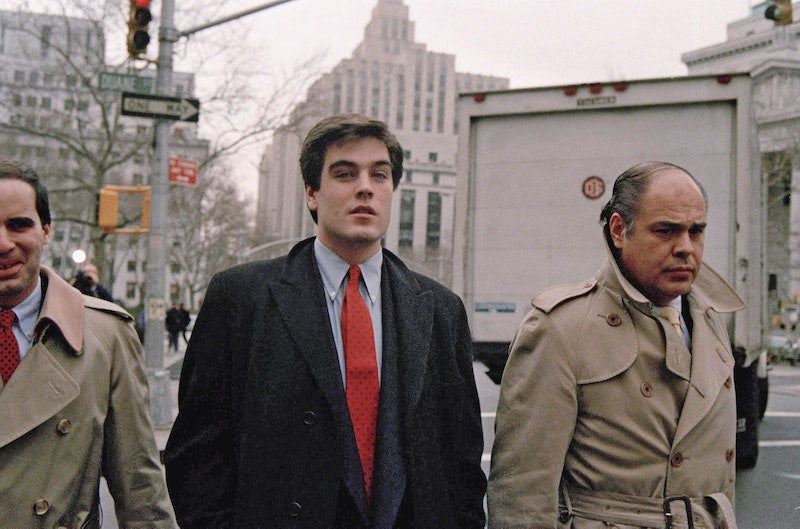 In the early hours of August 26, 1986, 18-year-old Jennifer Levi was murdered, allegedly by Robert Chambers, a man who went on to become known as the Preppy Killer. This infamous American crime is set to be reexamined in AMC's latest five-part series, and will shine a light on how gender, class, and the culture of the time went on to profoundly influence the course of justice. So, if you're intrigued to learn more about this shocking murder, heres how to watch The Preppy Murder: Death in Central Park in the UK.

As it stands, a UK airdate doesn't appear to have been announced by AMC, however, the true-crime doc is set to be made available on Amazon Prime Video across the pond, so the series could eventually make its way over to the UK platform as well. To be sure, I have reached out to the AMC for comment, and will update with any news the minute it becomes available.

According to Entertainment Tonight, The Preppy Murder: Death in Central Park will air on AMC over in the states, and run over three consecutive nights between November 13 and November 15. The series will delve into the 1986 murder of Jennifer Levin, which went on to become one of the most infamous crimes in recent U.S. history. The docuseries promises to expose evidence that was considered inadmissible during the subsequent murder trial, and examine how privilege, sexism, and a tabloid media storm helped the case unfold in the way it did.

As Deadline reports, the president of AMC Networks’ Entertainment Group, Sarah Barnett, previously made comparisons between the case of Jennifer Levin and the infamous Central Park Five, by pointing out the startling similarities shared by each tragic event. After noting that both cases first emerged in New York City's Central Park, Levin added, "what’s more, together they shine a startling light on how race, gender and socioeconomics profoundly influenced the course of justice." Levin then went on to describe the AMC series as a story of "sexism, elitism and an imperfect justice system," which aims to shine a light on the past, and add to relevant conversations that are still being held today.

According to Yahoo News, The Preppy Murder: Death in Central Park will feature interviews from those closest to both the victim and alleged perpetrator, as well as prosecutor Linda Fairstein, who over saw this monumental case — and in a recently released trailer, New York Post columnist Steve Dunleavy can be heard saying that "before O.J. Simpson, the Preppy Killer was the trial of the century," which gives viewers some insight into the magnitude of this true-crime story.

More like this
A New Netflix Doc Will Explore The Unsolved Murder Of Jill Dando
By Sam Ramsden
The Banned 'Friends' Ad Shows Monica As You’ve Never Seen Her Before
By Sam Ramsden
All The Ways You Can Watch The Super Bowl In The UK
By Asyia Iftikhar and Darshita Goyal
Armani Jackson Is Following In His Famous Actor Sister’s Footsteps
By Catharina Cheung
Get The Very Best Of Bustle/UK
Sign up for Bustle UK's twice-weekly newsletter, featuring the latest must-watch TV, moving personal stories, and expert advice on the hottest viral buys.