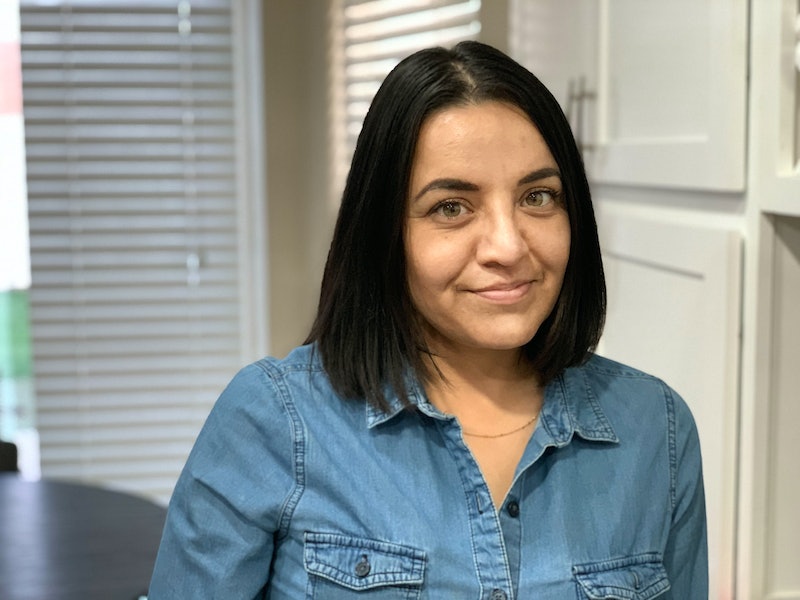 In this op-ed, Arizona teacher Nicole Arteaga, whose pharmacist denied her medication after a miscarriage, lays out why Trump’s rule expanding religious objection regulations is devastating for all Americans.

Last May, my family and I were over the moon to learn I was pregnant. This pregnancy was something I had been longing, hoping, and praying for, since a previous miscarriage in 2015. This would be our rainbow baby. Our little miracle.

During my nine-week checkup, my OB-GYNs determined that my baby’s development had stopped and I was having a miscarriage. My doctor offered me two options: I could undergo a hospital procedure under anesthesia or I could take a prescription medication at home.

Was this what I wanted? No. Did I have a choice on what my body was doing? Absolutely not. But I did have a choice on how to move forward. After weighing the pros and cons of each option, I decided on the medication. I dropped the prescription off at my neighborhood pharmacy and returned to pick it up.

I walked up to the pharmacy counter with my son in tow, thinking it would be a quick and easy transaction. As the pharmacist scanned my medication at the register, he stopped and asked if I was pregnant. I replied, “yes,” and he then told me he would not sell me the medication. I asked why, and his only response was “ethics.” As discreetly as possible, in front of my son and other customers, I explained that I understood his beliefs but that my baby was not developing. He still refused to sell me the drug.

The pharmacist told me I could try returning the following evening, or he could send the prescription to another pharmacy, though he didn’t know if the pharmacist there would sell it to me. I tried to fight back the tears and overwhelming emotion of losing control. It was already a struggle to accept the fact that my body wouldn’t support the baby inside me — a baby I deeply wanted. In that moment, the little control I had over the outcome of my medical condition was taken away from me. The ethical beliefs of a stranger were able to override the choice I made for myself.

When I got home, I began to research whether a pharmacist could legally deny prescribed medication. Shockingly, I learned through the National Women’s Law Center that Arizona allows a pharmacist to refuse “abortion medication” based on the pharmacist’s personal beliefs. I couldn’t believe that, because of where I live, a pharmacist could refuse to give me the medication I needed to manage my miscarriage. I shared my story on social media, and it went viral. Many people like me were also outraged that this was allowed to happen.

A few months ago, I learned President Trump had been working on finalizing a rule that paves the way for experiences like mine to become even more widespread. The new rule will expand the existing law to allow almost anyone — a clerk at a pharmacy or a receptionist at a doctor’s office or an ambulance driver — to deny someone medical care. I’m deeply worried that people across the country will have to go through traumatic experiences like mine if this rule is in place.

But this is not just about the denial of one type of medication. There is so much more at risk with these new rules, including as it relates to vaccinations, mental health care, or care for transgender patients. We all have the right to make our own decisions about our own medical care. We all have the right to receive medical care regardless of gender, ethnicity, race, or beliefs.

This is unacceptable. Congress needs to know that these barriers to medication and health care are already harmful and burdensome and should not be expanded. And lawmakers need to stand up to anyone, including President Trump, who wants to make it easier for patients like me to be denied the health care we need.