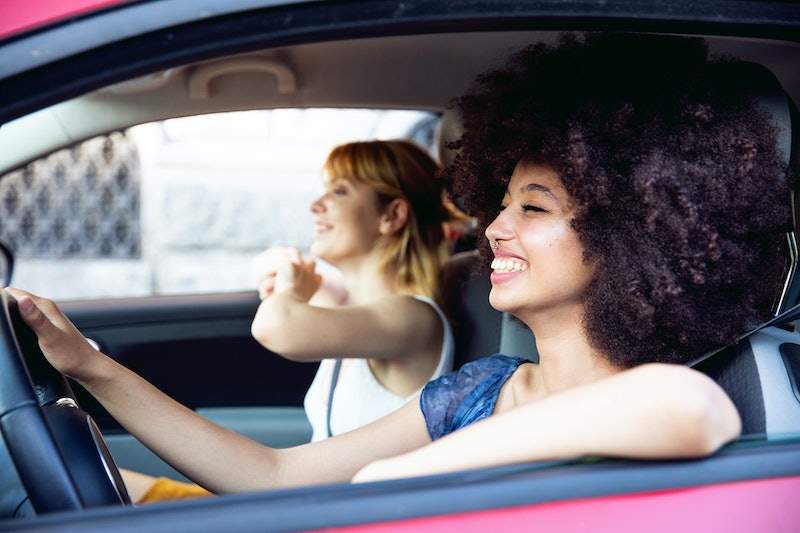 2020 has seen a large number of exciting occasions cancelled due to the current pandemic, from sporting events to large-scale festivals and anything else that would require a big crowd to gather. Though lockdown is easing, the bans of mass gatherings on the scale look set to continue for a good while. This has led to interesting, innovative new ways to socialise and entertain ourselves. One which seems to be popping up everywhere is the old-school drive-in movie night concept, as well as the possibility of drive-in concerts. But will drive-in concerts be the new festivals this year? It seems increasingly likely...

Music promoters Live Nation have announced a series of drive-in concerts that will take place this summer. The gigs will take place at 12 venues across the UK, including London, Liverpool, Edinburgh, Birmingham, Bristol, and Leeds. They will feature acts such as Dizzee Rascal, Beverley Knight, The Streets, Kaiser Chiefs, Jack Savoretti, and Gary Numan, to name but a few.

Attendees will be allowed to park up in their allotted space and leave their cars to stand or sit (if you bring your own fold out chair), providing they do not leave their space and maintain social distancing from other people. They will not be able to bring pets or food, so it'll be a snack-free zone.

Tickets are not yet available to buy, but you can sign up for pre-sale news and other updates on Live Nation's website.

This news comes after charity Music Venue Trust found in a survey that more than 500 grassroots music venues across the UK are at risk of permanent closure following the coronavirus pandemic. While these drive-in events will not reverse the problem, they could help improve it for some venues.

Live Nation Promoter Peter Taylor said: "This outdoor concert series was created as a way to reimagine the live music experience during a time of social distancing by allowing fans to enjoy concerts in the safest way possible," said Taylor.

Other drive-in events have also become popular in the absence of 'the real thing,' such as the drive-in cinema viewings organised by @TheDriveIn, as well as The Drive In Club's comedy shows.