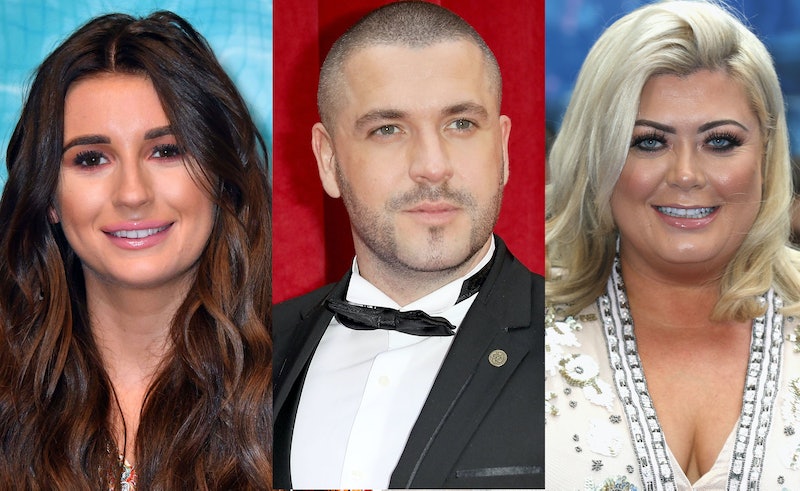 It's hard to believe that I'm a Celebrity...Get Me Out of Here is entering its 18th season, but yet here I am — still tuning into ITV and scouring the Internet for even the smallest scrap of information. In anticipation of the news series, I've been doing a lot of digging to see who will be taking part, and let me tell you, the I'm a Celeb 2018 rumoured line-up sounds epic. I know the show doesn't start until November, but seriously, I'm already feeling excited AF.

This series is going to be a little different, however. You see, the show is usually fronted by Ant McPartlin and Declan Donnelly. This year though, ITV has confirmed that Holly Willoughby will be presenting the show with Donnelly, while McPartlin takes some time to focus on his continued recovery from prescription drug and alcohol problems.

Commenting on the news, Donnelly promised viewers that he would be doing everything possible to ensure the new series "is no less fun and eventful" without his BFF McPartlin. He added: "It will be a different kind of series but we will try our best."

While I will be thinking of McPartlin and wish him a speedy recovery, I have to admit, I am looking forward to watching Willoughby and Donnelly in action. Personally, I think they're going to be great on screen. And to top it off, the rumoured line-up for the new series sounds awesome. Don't believe me? Just check out the names below.