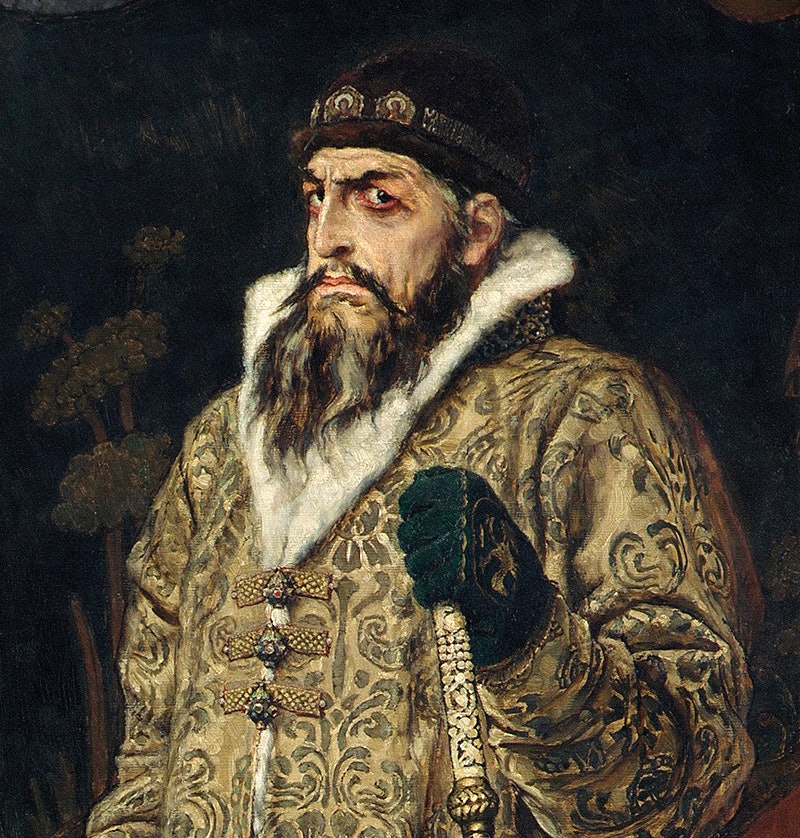 Did you wake up this morning filled with a sense of impending doom and a creeping feeling of bleakness and gloom? Well, it wasn't just because it's Monday; today is also World Goth Day, a holiday on which modern goth culture is celebrated. Goth is one of the world's most popular subcultures, stretching from America to Argentina, with particularly strong hotbeds in Japan; people the world over revel in the culture's obsessions with everything from Victorian mourning-inspired fashions to dark-eyelinered bands.

However, the gothic as we understand it today isn't just about aesthetics and belonging. It has its roots in historical literary romantic excess and massive architectural drama, and to be truly "goth" involves more than just black nail polish and lipstick (though that's a decent start); the heart of gothness involves a mix of the macabre and the eccentric, the dark and the subversive.

Goth culture has existed in very different forms for centuries, and the people who laid the groundwork for today's goth culture weren't necessarily the darkest, most tormented individuals: the 18th century author Ann Radcliffe, who helped to found the genre with her novels (which feature weird supernatural events, imprisoned maidens, dramatic fainting and a lot of spookiness), was by all accounts a rather retiring type, and the origins of 'gothic' as a term describing strange, over-the-top narratives with copious weirdness was actually a joke by Horace Walpole.

Over the centuries, however, there have been several individuals who've really encapsulated the gothic spirit, with their taste for isolation, supernatural experiences, high drama and serious grotesquerie. From deadly kings with black-clad troops to blood-and-mummy-obsessed 15th century doctors, here are the most gothic people in the history of humanity. Please take this list with a heavy dose of black hair dye.

More like this
Michael & Kathleen Peterson’s House From ‘The Staircase’ Has New Owners
By Kadin Burnett and Kayla Blanton
Candice Carty-Williams’ 'People Person' Tackles Daddy Issues With Warmth
By Sam Rogers
Here’s Your Daily Horoscope For May 17, 2022
By Mecca Woods
25 Manifestation Quotes From Lady Gaga, Oprah, & More
By Megan McCarty
Get Even More From Bustle — Sign Up For The Newsletter