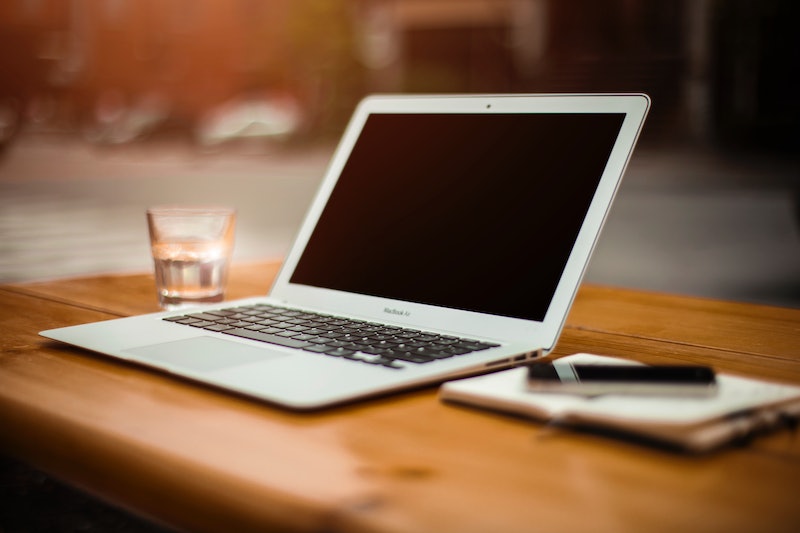 How long do you think you could go without logging online? Realistically, most people would probably start feeling the itch to scroll through Instagram or check up on the vast world of cat videos within a few days, prompting a slew of jokes about going through internet withdrawal. According to recent research, though, dependence on the world wide web is no laughing matter. For some users, going offline causes a spike in anxiety, mirrored by noticeable changes in their physiology.

Here's the interesting part. When researchers grouped subjects by their level of problematic internet use (PIU), they found that people with high PIU scores didn't just spend more time online than other participants. They also experienced different physiological changes: Immediately after going online, problematic users had higher blood pressure and faster heart rates than they did before the session, and they reported more anxiety and a lower mood than their fellow subjects.

So, why does that matter? According to researchers, these physiological changes resemble the symptoms of withdrawal from sedatives like alcohol and opiates. They speculated in their paper that the study's participants may be going online to "escape stress and/or reduce anxiety, either produced by separation from the internet or from pre-existing factors in an individual’s life." This isn't the first time heavy internet use has been compared to addiction. In 2013, a similar, smaller study found that people with high PIU tend to experience a "comedown" after spending time online.

In Science Daily, co-author Dr. Lisa Osbourne pointed out that these physical changes can create a cycle of problematic internet use.

"[Rapid heart rate] can be misinterpreted as something more physically threatening, especially by those with high levels of anxiety, which can lead to more anxiety, and more need to reduce it," she explained.

Basically, if someone goes online to calm down, an abrupt rise in anxiety every time they log off isn't going to encourage them to use the internet less.

Although internet addiction isn't formally recognized by the current Diagnostic and Statistical Manual of Mental Disorders (DSM 5), there's a growing push to include it in the next edition. Symptoms of the proposed disorder include an inability to control how much time you spend online, preoccupation with the internet, and signs of withdrawal when you're offline too long.

Before you start worrying about your own possible addiction, you should know that more than 40 percent of the participants in the European study admitted they probably spent too much time online, and it's unlikely that every last one of them is addicted to the internet. There's a world of difference between getting a little too attached to Instagram and a full-blown disorder. If you're worried about your Wi-Fi habits, try taking a step back — the internet will still be there in a week or two.