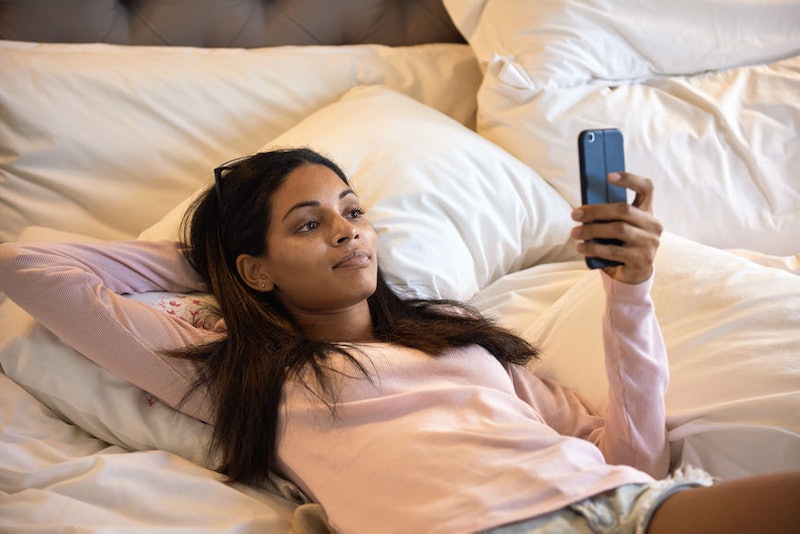 It's a cruel fact of present-day society that some of the best activities imaginable — napping on the sofa, finishing a box set in a day, reading a nice book with a cat on your knee who occasionally paws the pages — are considered lazy or unworthwhile. But hold up, is that really the truth? Because I've uncovered scientifically-backed evidence that suggests otherwise. So, is being lazy good for you?

Actually, according to the experts, laziness might in fact be good for your health. Who could ever have imagined that spending a little time away from the desk, or muting your emails for a few hours, or finally allowing yourself to relax might actually benefit your brain and body? Well, you'd better believe it.

However, too many of us consider laziness a fatal flaw, with the UK officially being a nation of over-workers. According to the Independent, "British employees work more than 10 hours overtime every week on average, clocking up 469 hours of extra work a year" — and almost six out of 10 won't get paid for those extra hours. Plus, more than half of British workers don't take their full lunch break, the Metro reports.

A change in attitude to work and relaxation is more than overdue. So here's a list of seven significant health benefits to dialling it down once in a while, because above all, health comes first.

More like this
5 Ways To Stand In Solidarity With Women In America From The UK
By Sophie McEvoy
Side Character Energy Has Arrived — Here’s What That Means
By Sophie McEvoy
Jujubee’s Humble Reminder
By Sam Ramsden
Yes, You Can Buy Off-White’s New Beauty Range In The UK
By Tomi Otekunrin
Get The Very Best Of Bustle/UK