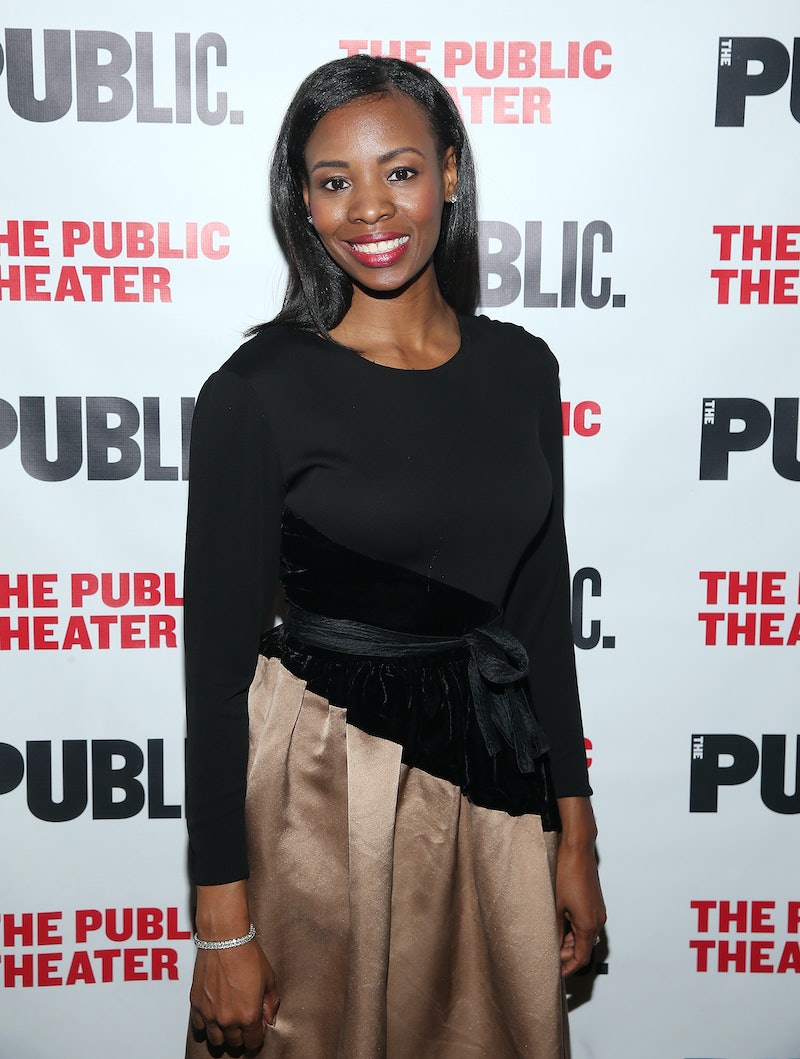 The Good Fight is famous for spinning modern-day politics into a surreal legal drama, but that's only a small part of what makes the show special. While some of the show's plots and characters are pulled from the headlines, The Good Fight's Charlotte Hazelwood is not based on a real person. Charlotte, played by Tamberla Perry becomes the latest judge on a series that is known for, among other things, its roster of recurring memorable judges. Charlotte, however, breaks the mold by stepping out from behind the bench and finds her personal life entangled with the affairs of Reddick, Boseman, and Lockhart.

The Good Fight is only in its third season, but the version of Chicago's legal world that the show explores has existed since the beginning of The Good Wife in 2009, and part of what makes that world so strong is the show's merry-go-round of judges that proceed over the cases seen in the show. The Good Fight has featured longtime Good Wife judges like Jane Alexander's Judge Morris, Bebe Neuwirth's Judge Friend, and Denis O'Hare's hyper-liberal Judge Abernathy, and introduced audiences to judges played by notable actors like Rob Reiner, and Veep's Matt Walsh.

While the franchise has previously crossed the boundary between judge and lawyer before by seeing the two parties playing Basketball together or having to represent a judge in court in front of another judge. What the show hasn't fully explored yet, however, is how the dynamic between judge and lawyer becomes complicated when their working relationship turns into a personal one.

Deadline reports that Judge Hazelwood is a "a stylish and unpredictable judge who becomes involved with senior partner Adrian Boseman," and while they don't clarify one what "becomes involved" means, it implies that the two could be entering into a romantic relationship. The show has already explored how romance can affect justice through the relationship and marriage between Diane Lockhart and frequent expert witness Kurt McVeigh, and has shown how a judges' personal bias against a lawyer can affect a ruling multiple times over the course of The Good Wife and The Good Fight, but the show hasn't explored the conflict of interest that arises when a lawyer and a judge get involved.

From a legal standpoint, Judge Hazelwood would clearly have to recuse herself should she be overseeing a case in which Adrian was representing the proceeding, but does that extend to any lawyers from Reddick, Bosemen, and Lockhart? According to Cornell University, a judge needs to disqualify themselves if their spouse "is known by the judge to have an interest that could be substantially affected by the outcome of the proceeding," and while the two wouldn't be spouses, there's no way that the outcome of a Reddick, Bosemen & Lockhart case wouldn't affect Adrian.

Maneuvering a relationship is difficult enough without having to refer to the U.S. Judicial code, but The Good Fight has never shied away from a complicated topic. Hazelwood may be one of many judges on the series, but it's clear that she's going to be present in a way that none of the franchise's other judges have been.