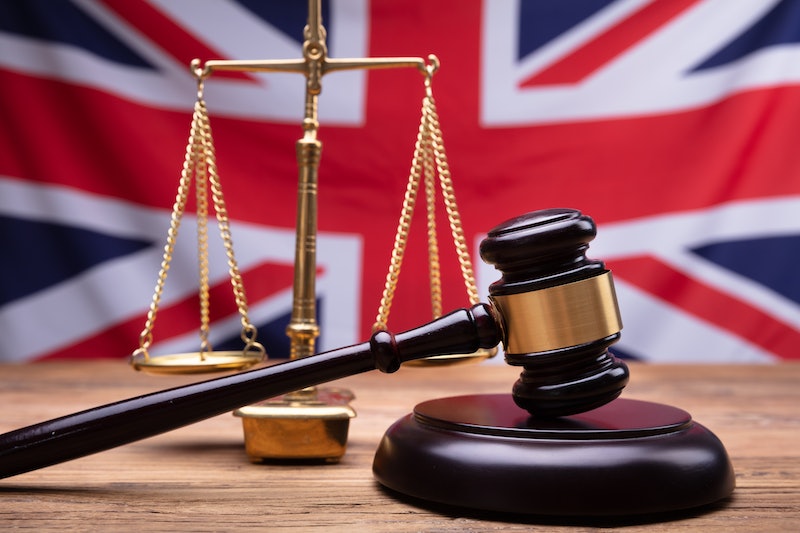 BBC Two's Catching Britain’s Killers: The Crimes That Changed Us explores some of the most monumental murder cases in history, many of which had a significant and long-lasting impact on the UK legal system. In one episode of the true-crime documentary series, the case of Julie Hogg's murder and her family's long battle for justice, which led to the alteration of an 800 year-old law, is detailed by those directly involved in the investigation. But is double jeopardy still a law in the UK?

According to The Sun, double jeopardy laws in the UK were dropped in 2005 after a string of high-profile campaigns against them. The laws had been practised for 800 years prior, however, double jeopardy was repealed by the UK government after senior judges and influential legal figures requested more nuanced rules when dealing with complicated cases. Following the changes in law, The Court of Appeal was awarded the right to grant a retrial, even after a full acquittal, if "new, compelling, reliable and substantial evidence" were to emerge.

If you're not familiar with the legal principle, double jeopardy is a law which says a person cannot be put on trial for the same crime more than once. As The Sun reports, the law was first designed to protect citizens from facing multiple accusations and convictions, even after being found innocent. One of the most notable fights against double jeopardy laws in the UK arose after the murder of Julie Hogg, and due to her mother's determination to seek justice in the name of her daughter, this historic case led to an overhaul of the controversial law.

As mentioned previously, the tragic case of Julie Hogg will be revisited in BBC Two's newest true-crime series, Catching Britain’s Killers: The Crimes That Changed Us. The 15-year battle for justice which followed Hogg's death will be the focus of the BBC doc, which as The Sun reports, began after Billy Dunlop was found not guilty of murdering Julie Hogg — despite a significant amount of evidence against him. Dunlop was cleared of all charges following an inconclusive verdict from the jury, however, whilst serving a jail sentence for a different crime years later, he reportedly confessed to killing the mother-of-one, and boasted that the double jeopardy law would protect him from ever being convicted.

As reported by the BBC, Hogg's mother, Ann Ming, campaigned tirelessly to change double jeopardy laws in the UK — and in 2006, Billy Dunlop was jailed for the murder of Julie Hogg. Traditional double jeopardy laws were overturned during Ann's quest for justice, and Dunlop was handed a minimum sentence of 17 years in prison. However, Hogg's family were recently informed that Dunlop will be eligible for an earlier release in 2021, which sparked fears that Hogg's family are "going to be failed again."

The full details of this historic murder case are expertly dissected in Catching Britain’s Killers: The Crimes That Changed Us, which currently airs on Wednesdays, at 9 p.m. on BBC Two.

More like this
After The Bling Ring, Nick Prugo Was Embroiled In Another Scandal
By Arya Roshanian
Ruth Wilson’s New Thriller Spotlights A Controversial Irish Institution
By Darshita Goyal
'Survivor' Is Finally Coming Back To UK Screens
By El Hunt
Louisa Harland’s New Show Is A Far Cry From Derry Girls
By Frances Stewart
Get The Very Best Of Bustle/UK