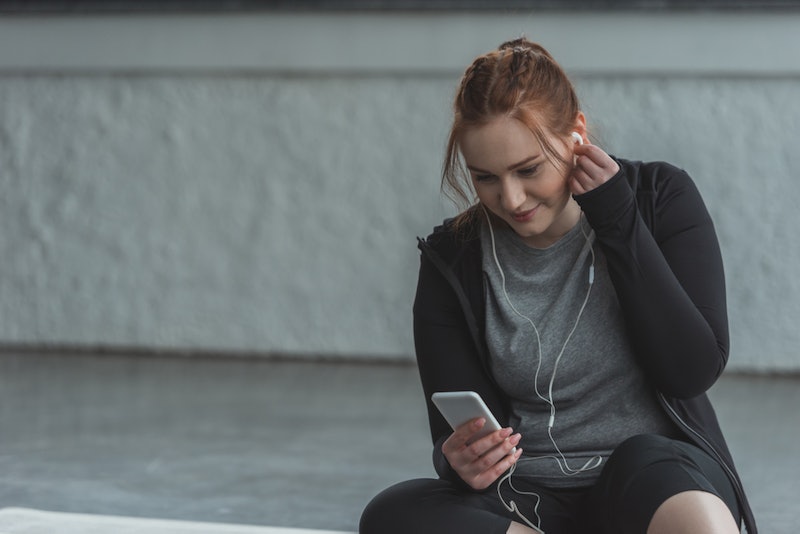 Sorry early birds, but science says you might want to change your exercise schedule if you want to get the most out of your workouts. Two new studies published in the journal Cell Metabolism say it might be better to work out at night than in the morning, according to a news release. The studies looked at how the circadian clock factors into the way the body responds to exercise, the news release said, and both studies concluded that your body might benefit more if you work out at night instead of in the morning.

The first team put mice on treadmills during different times of day and at different intensity levels and found that their performance was way better during “mouse evening” than their morning, the news release said. To confirm their results, the researchers also studied 12 humans and found people used less oxygen when they exercised at night instead of in the morning, according to the news release, which means their bodies were exercising more efficiently.

The second research team also put mice on treadmills, but they used high-throughput transcriptomics and metabolomics to study how the mice’s muscle tissue responded to exercise, the news release said. These researchers found that a protein called hypoxia-inducible factor 1-alpha (HIF-1α) is activated by exercise in varying levels depending on the time of day, according to the news release. Their work found that exercise might actually be more beneficial on metabolism in the late morning, rather than the evening, the news release said. But the researchers say this research is really tough to translate to humans because there are so many different chronotypes out there.

"Circadian rhythms dominate everything we do," Paolo Sassone-Corsi of the Center for Epigenetics and Metabolism at the University of California, Irvine, who is senior author of the one of the studies, said in the news release. "Previous studies from our lab have suggested that at least 50% of our metabolism is circadian, and 50% of the metabolites in our body oscillate based on the circadian cycle. It makes sense that exercise would be one of the things that's impacted."

If you work out in the morning because you think a nighttime workout will mess with your sleep, I have good news. Other research published earlier this year found that that whole avoid exercise at night thing is a myth. The researchers at the Institute of Human Movement Sciences and Sport at ETH Zurich dug through 23 studies on exercise and sleep and concluded that exercising in that four-hour window before going to bed is no biggie, according to a new release. Some people actually experienced slightly deeper sleep when they exercised before bed, the news release said. The only exception was in people who did really intense training late at night, according to the news release, so moderation is key.

The researchers behind these latest two studies say it’s too early to say for sure when the best of time of day to exercise really is. Based on what they found in the lab, they say the evening is your best bet. But if you’re a die-hard morning person, just keep doing you.