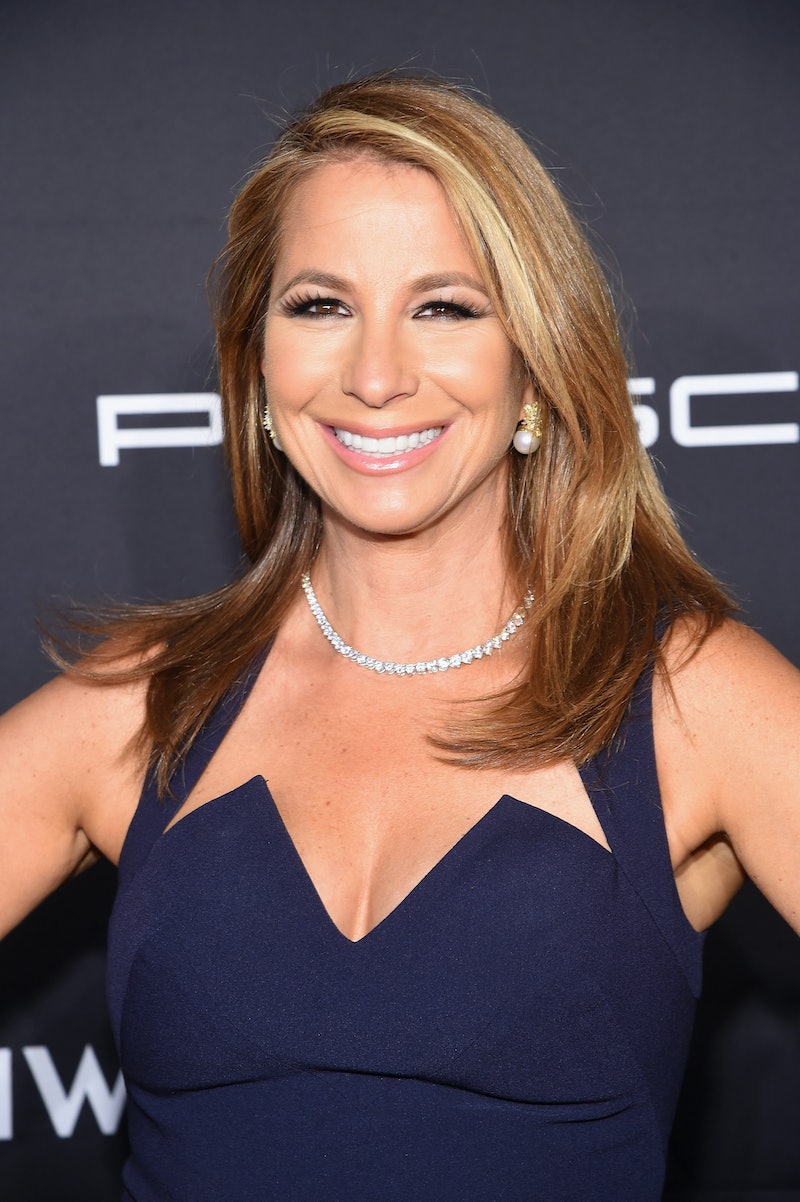 In the preview, Jill says that she “misses the gossip,” to which I’ll say, I’m sure you do, Jill. I’m sure you do. Jill was a major player in the first few seasons of the show. She and Bethenny Frankel were joined at the hip, and their subsequent falling out was the big storyline of Season 3 (Bethenny left after that because she got her own spinoff). Jill’s contract was terminated just before Season 5 filming started, and that was it. Until now! According to Page Six, Jill recently hosted a big unofficial Housewives luncheon at her house in Southampton. Is this a ploy to get back into Bravo’s good graces?

It could be, but honestly, this season has been too real for me to care. With the election and the four interventions for Luann, we need spicy friendships drama on Real Housewives Of New York. Jill Zarin is one of the original RHONY queens, and she will know exactly how to make things interesting on Real Housewives Of New York. What do you say, Bravo? Bring her back for Season 10?