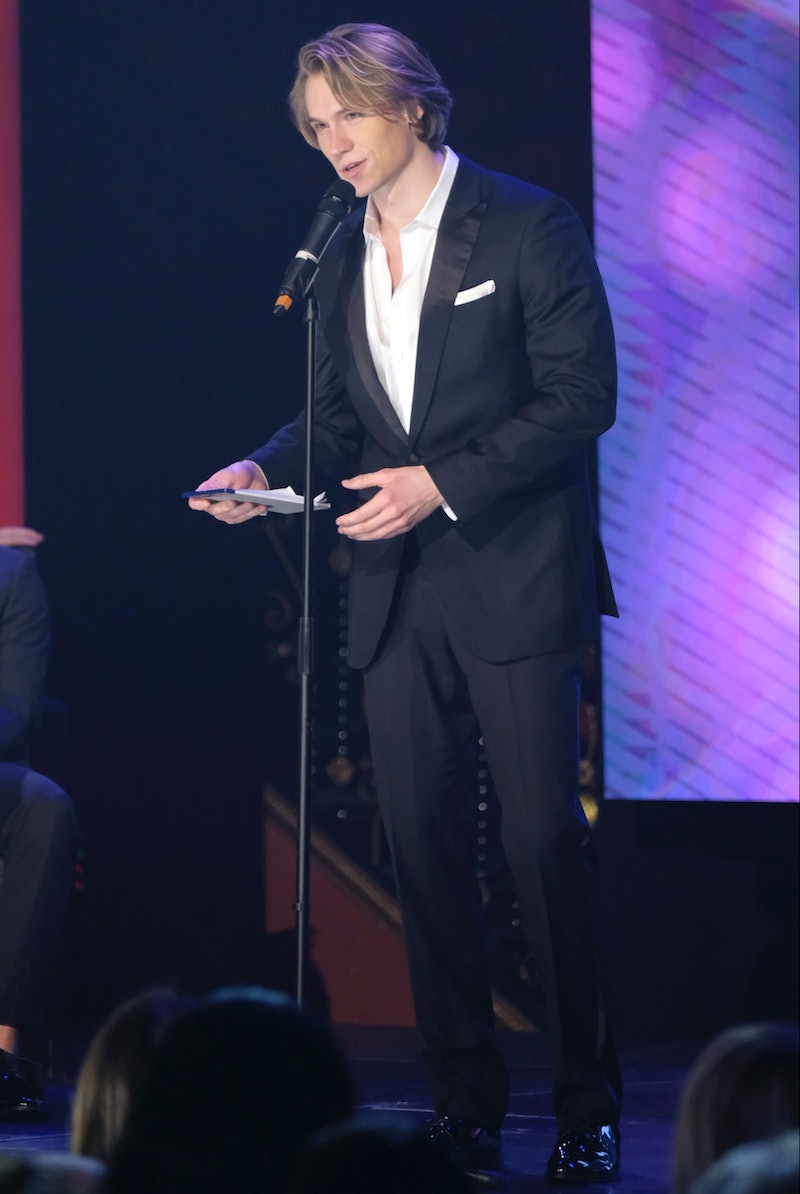 All of the contestants want to make a name for themselves on The Bachelorette, but that goes double so for John Paul Jones, who announced his name three times within seconds of meeting Hannah. (Heck, JPJ's name is even listed as his job title in his ABC bio.) But while this guy is definitely amusing and a lot of fun to watch on camera, his lack of face time with Hannah B. suggests he won't be winning that final rose. So it's pretty likely that after The Bachelorette, John Paul Jones is single — or at the very least, that he's not with Hannah.

Thus far this season, John Paul Jones has kind of been sitting on the sidelines. He's part of the show and you know who he is, but he hasn't been at the center of any drama, nor does he seem to have made a deep connection with Hannah. That puts him squarely in the middle of the pack, which can be fun from a viewer's standpoint, but it also means that his time on the show is probably drawing to a close. Thanks to the powers of social media, though, we can still get a sense of what John Paul Jones has been up to since his time on the show wrapped up. It can also help us to figure out whether he's still on the market or not, for those captivated by his light-hearted charm.

Judging strictly by everything he's posted to Instagram thus far, it seems that no, John Paul Jones isn't dating anyone right now. Most of his posts these days are dedicated to either promoting The Bachelorette in some clever way or with some amusing caption, or they're simply of him enjoying life after the show, whether that means posing with a drink in hand or pondering life in a wild meadow. The point is that JPJ is doing a fabulous job of focusing on himself and enjoying the extra attention that comes from being on a popular reality series like The Bachelorette.

In the meantime, he's also making sure to spend some time with his family, who he seems to be very close with. He has a particularly cute niece who deserves her own reality show ASAP. Needless to say, the single life appears to be treating John Paul Jones rather well right now, so even if he doesn't stay in the running for Hannah B.'s love much longer, rest assured he's still in good spirits after leaving The Bachelorette.

Granted, it's possible that this is all just a ploy to throw us off the sent and he and Hannah B. are madly in love and will reveal their engagement once the finale airs. But given the current social media tools at our disposal, that doesn't appear to be the case. By all accounts, John Paul Jones is still looking to find the one. Perhaps he'll end up finding her in Paradise instead — that seems like exactly the kind of environment he'd thrive in.