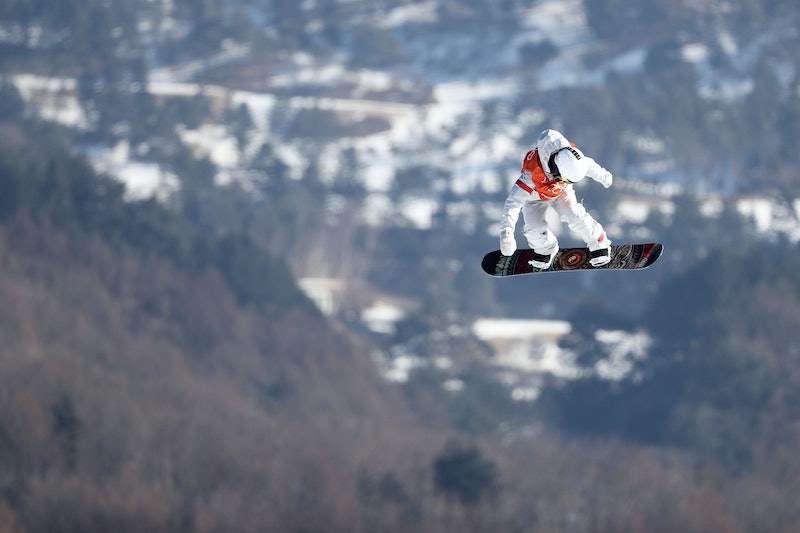 As the 2018 Winter Olympic Games approach, the host city's chilly temperatures have been a hot topic of discussion. With all the chatter, you might be wondering if PyeongChang is actually the coldest place on Earth. While the South Korean city is indeed quite frigid, it is only Earth's coldest location for that particular latitude, according to AccuWeather Meteorologist SungHyun Do.

Accuweather also noted that the city's average temperature in February is 23 degrees Fahrenheit (or minus 5 degrees Celsius). Yes, it's super cold in PyeongChang, but the outlet pointed out that snow in February is rare. In fact, it's typically the driest month for the city.

Many preparations are being undertaken to deal with the expected cold, especially since Accuweather reported that the 2018 Winter Games could be the coldest since those in Lillehammer, Norway in 1994. Those games had an average temperature of around 2.5 degrees Fahrenheit ( minus 16.4 degrees Celsius), according to National Weather Service meteorologist Alex Lamers.

According to the Washington Post, the games' organizers are preparing for freezing temperatures at the opening ceremony by creating packages of warming items to distribute to spectators — who will be seated in an open-air arena. The warming kit will reportedly include a hat, blanket, and poncho, as well as hot packs for your seat cushion, hands, and feet. Moreover, there are 40 heaters and 18 heating shelters at the stadium. Organizers also plan to serve warm drinks for $1.

There are still significant concerns about the threat that the extreme cold could pose to both spectators and athletes though. As USA Today reported, the cold has already proven too much for some attendees during rehearsals, with the publication noting that, on Saturday, audience members walked out of an opening ceremony rehearsal due to the extreme temperature of just 6 degrees Fahrenheit.

The Washington Post shared the story of one such spectator, Hee-jin Cho, who wore several layers of clothing to the rehearsal, as well as a padded knee-length coat and multiple pairs of socks and gloves. Cho told the JoongAng Ilbo newspaper that, even with all of her preparation, she was too cold, saying, she "couldn’t stand the cold weather so had to leave in the middle of the rehearsal."

While, according to NBC, concerns about the cold are most applicable to spectators, since they likely are more susceptible to hypothermia than active and well-bundled athletes, some Olympians are still somewhat concerned about the effect the extreme cold could have on their performances. As U.S. snowboarder Jamie Anderson told the Washington Post,

I think I’m going to have to play with my layers and neckies and everything just to feel comfortable because I believe the cold does affect our performance ... Trying to stay good, when you’re out in the freezing, how can you go and perform? I’ve been drinking a lot of warm liquids ...

For the opening ceremony, American athletes will have unique uniforms to keep them warm during the event. According to TIME, the team's Polo Ralph Lauren-designed parkas will be powered by a battery pack that keeps the athletes warm. The heating element actually consists of conducive ink that is in the shape of an American flag inside each of the athletes' coats, which is powered by a separate battery. Athletes can adjust the temperature of the heat given off by the flag with their cell phones — and the heat can last for up to 11 hours on the low setting (or five hours on high).

Overall, the 2018 Winter Olympics in PyeongChang look to be positively frigid. However, it seems that many people are making a very concerted effort to ensure that the extreme cold is not harmful and that athletes and spectators alike are as comfortable as possible.