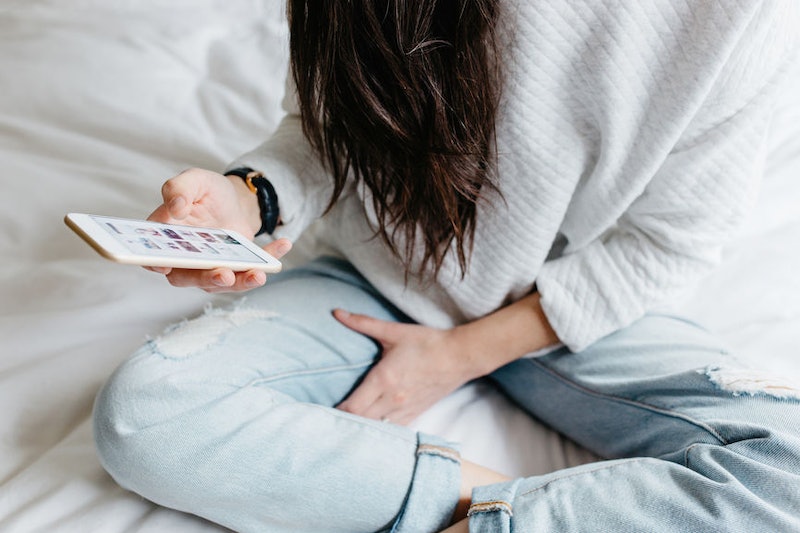 Spending too much time on social media is almost a given in this day and age. But hours of scrolling through Twitter, Instagram, and the like could result in a health issue, according to some experts. A new study believes that behaviours exhibited by those who overuse social media is comparable to the same behaviours shown by drug addicts. But is social media addiction a disorder in the eyes of psychiatry?

Social media addiction, also known as internet addiction disorder, is not currently classed as a specific disorder. In the most up-to-date Diagnostic and Statistical Manual of Mental Disorders (DSM), it is simply listed as a "condition for further study." Further studies into the phenomenon are being carried out and the most recent one suggests that psychologists and psychiatrists should be watching out for signs of excessive social media use in patients.

Researchers at Michigan State University have released results of a study into decision-making and social media use. "Decision making is oftentimes compromised in individuals with substance use disorders. They sometimes fail to learn from their mistakes and continue down a path of negative outcomes," the study's lead author, Dar Meshi, said in a statement. "But no one previously looked at this behaviour as it relates to excessive social media users, so we investigated this possible parallel between excessive social media users and substance abusers."

The study enlisted the help of 71 participants. Researchers first asked each individual to fill out a survey that aimed to see how dependent they were on Facebook. Questions focused on how preoccupied people were with the social media network, the impacts it has had on things like careers, and how they felt when they were unable to use it.

Each participant was then asked to carry out the Iowa Gambling Task (IGT) 100 times. This is commonly used by psychologists examining decision-making in humans and involves a gambling-type game where people must choose the best possible deck of cards. The findings, which were published in the Journal of Behaviour Addictions, showed that people who performed worse in the gambling task used social media more and those who performed better were less dependent on Facebook.

What was most interesting to researchers was that this link only revealed itself during the last 20 times people completed the IGT. At this point in the game, risk became much higher. The findings therefore demonstrated that excessive social media use was associated with an inability to make good decisions in high-risk situations. Those who are addicted to drugs also show signs of this kind of behaviour.

"With so many people around the world using social media, it's critical for us to understand its use," Meshi added. "I believe that social media has tremendous benefits for individuals, but there's also a dark side when people can't pull themselves away. We need to better understand this drive so we can determine if excessive social media use should be considered an addiction."

Of course, the only way to formally know if you have an addiction is by being diagnosed by a clinical psychologist or psychiatrist. Considering social media addiction isn't a defined disorder yet, this diagnosis is unlikely (if not impossible).

Other experts have highlighted further links between social media use and addiction symptoms. As BBC Future reports, psychologist Mark Griffiths' research has found that social media addiction is linked to things like mood changes, conflict, and social withdrawal. All of these things can also be found in addictions to chemical substances.

Perhaps it really is time to put your phone away.