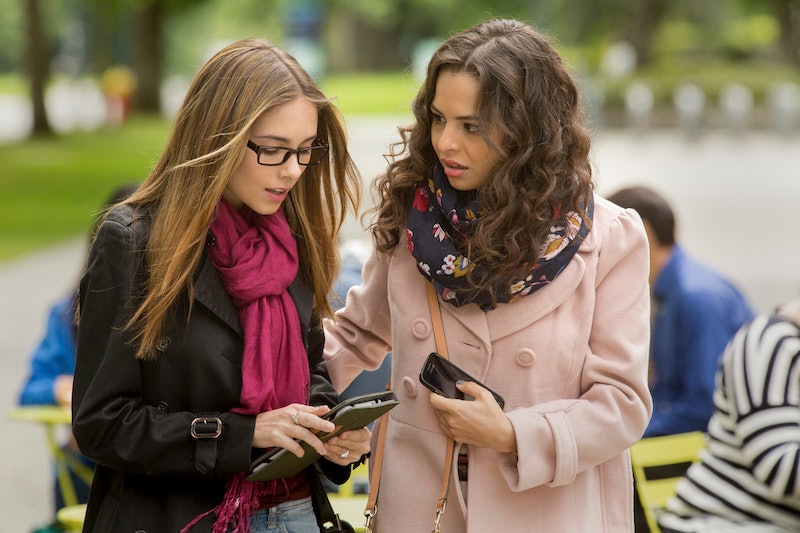 Weeks made national news in January 2014 when the story broke that a studious Duke freshman acted in porn films under the name "Belle Knox" in order to avoid wracking up debt from student loans. As she told Rolling Stone in an April 2014 interview, Weeks' stage name was inspired by Belle from Beauty and the Beast and her fascination with Amanda Knox, the American college student who was accused of murdering her roommate while she was studying abroad in Italy. (Knox's conviction was overturned in 2015 after she spent four years in prison, but her story also captivated the nation and the world for years).

Weeks never believed anyone would recognize her — she recalled thinking: "There's hundreds, if not thousands, of porn stars. What are the odds of somebody even noticing me?" But, less than two months after her Thanksgiving shoot, Weeks' friend Thomas Bagley informed her that he'd seen her in a video. Despite his promise to keep her secret, he promptly told all his fraternity brothers — and the cyberbullying commenced immediately. Weeks told Rolling Stone that she began receiving Facebook messages from guys on campus and one person tweeted: "The school should expel her, or we will take matters into our own hands and make this f*ck up suffer." In February 2014, Bagley told The Duke Chronicle that he regretted his actions: "[Weeks] told me that I ruined her life.... I certainly would take it back."

Although Lifetime movies always use some artistic license, Weeks' true story is fascinating and it has all the makings of an interesting, thought-provoking film.

Editor's Note: This article has been updated from its original version to include Weeks' comment.