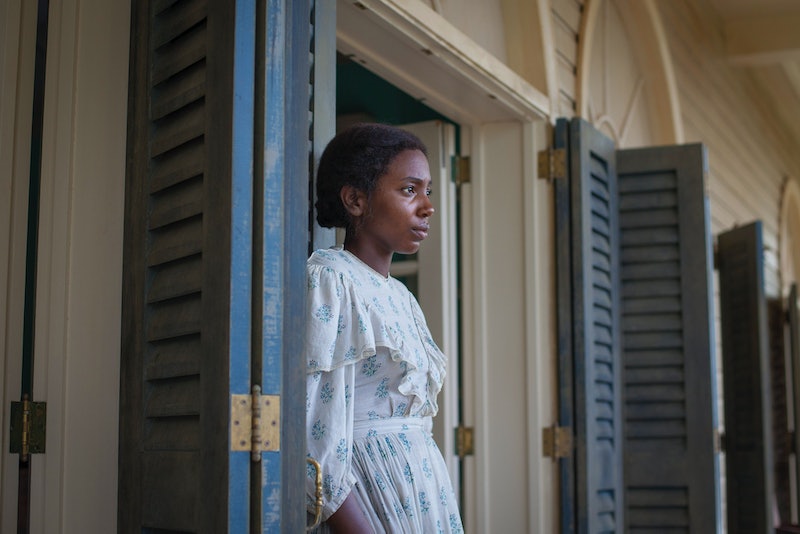 This December, the BBC is delivering some pretty heavy weight TV shows. Well, tis the season to watch a heck of a lot of TV and basically bask in it right? Later on this month, The Long Song will air and is set in 19th century Jamaica during a time of great change. But is The Long Song based on a true story? The book bit is based on is written in such an engaging and real way that it would be easy to assume it is, but it is in fact fiction, set in a tumultuous time in British history. The Long Song is the screen adaptation of the book of the same name, written by Andrea Levy that was in 2010 shortlisted for the Man Booker prize.

The book is written as a memoir of an elderly woman named July, who was born in the transitionary period before the abolition of slavery, during the fight for freedom. It is a deep, heartfelt, and honest portrayal of a shameful chapter in British colonial history. One that is often ignored, yet whose effects are still felt in the racial inequality that is still prevalent both in the UK and abroad.

Speaking to the BBC about the screen adaptation, the author of the book Levy said, "I am particularly happy to have my novel, The Long Song, adapted by Heyday and the BBC. This untold story from Britain's complex past in the Caribbean will be a period drama like no other."

Despite the horrific and dark nature of this history, this story manages to to be a tale of resilience, hope, passion. This is the memoir of a slave woman who would not let the world kill her spirit. A woman who began life as a slave and ended it as a free woman.

Executive producer Rosie Alison spoke to the BBC about the excitement surrounding the show. "The Long Song cries out for dramatisation, giving voice as it does to people who were all too often rubbed out of history. We needed an exceptional actress with thrilling range and fierce intelligence to play the subversive heroine of the story, Miss July. So we are delighted to have found rising star Tamara Lawrance, a brilliant young British actress with Jamaican roots, to be our July."

The production features a slew of incredible UK talent, with Tamara Lawrence coming to the forefront as leading lady and main protagonist July. Lawrence spoke to the BBC, of her pride and enthusiasm in the role noting the immeasurable importance of telling this story and how it is so respectfully told. "[It] rings true to Jamaica’s national heroes - Nanny, Paul Bogle and Sam Sharpe - who, by standing up for their own humanity, shifted world history. I believe stories like these illuminate the legacy of slavery in relation to where we are today. It’s all still relevant!"

The show will air in three parts over three consecutive days. I, for one, can't wait.