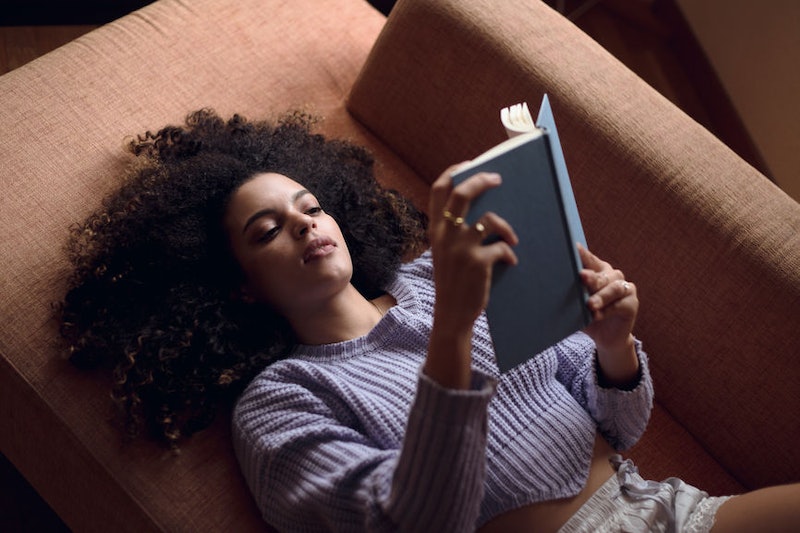 It's no secret that there is an inherent lack of diversity on bookshelves across the UK, and it seems that very few mainstream publishers are doing anything substantial to tackle that issue. That's why independent publisher Jacaranda Books will publish 20 black British writers in 2020. The publisher's #Twentyin2020 campaign began at the beginning of 2018 when the team set out to find their writers. Working in collaboration with creative communications agency Words of Colour, Jacaranda Books aims to give writers of colour a chance to break through and have their stories heard.

"The importance of this from a publishing perspective cannot be overstated," Jacaranda founder Valerie Brandes told the Guardian. "The commitment to publish 20 black British writers in one year, in terms of sheer visibility for black writing and writers, is unsurpassed in the industry." After receiving a donation of £25,000 from an anonymous group, the publishing company announced the shortlist of writers that will have their work published next year, after somehow managing to whittle down 100 submissions to just 20, which include adult fiction, nonfiction and poetry. (You will find the full list at the end of this article).

This comes after a recent survey found that there is still a huge problem when it comes to diversity within the British publishing sector, as the Guardian reported. The survey, conducted by the Publishers Association, found that only 11.6 percent of respondents identified as black, Asian, and minority ethnic (BAME).

Speaking to the Guardian, the Jacaranda Editorial Manager Magdalene Abraha said: "If a small, independent publisher like Jacaranda can publish 20 black British writers in one year, then there is no reason why larger publishers cannot match that."

"We are in a time where people are rallying behind diverse initiatives... these donations show that people are eager and supportive of publishing to become more diverse. We hope that this will encourage unity and partnerships within the industry in favour of diverse writers and books."

According to the Guardian, the Publishers Association are looking to improve the number of BAME employees in the industry within the next few years. They have set a target of 15 per cent by 2022.

Below is the list of the 20 writers being published as part of Jacaranda's #Twentyin2020 campaign:

So, if you're looking to support these writers and help diversify the publishing industry, keep an eye out for these books next year.