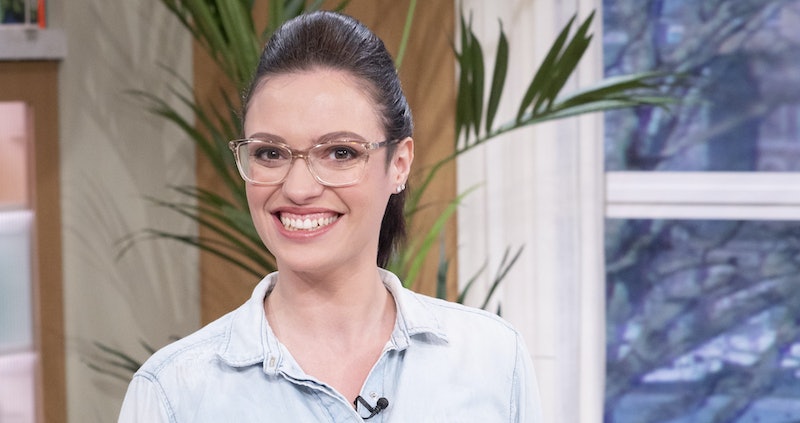 One thing we may all be particularly stressed about in the current climate is staying fed. With strict new supermarket rules and certain shortages, it can feel like a whole new world we are living in. Enter: Jack Monroe, the Tin Can Cook author and food expert who will show you how to cook on a budget, and with just a few bare essentials. In fact, she's just been given a new TV show, and it looks just as exciting as her books, if not more. Here's everything you need to know about Jack Monroe's Daily Kitchen Live.

Jack Monroe is known for her practical, helpful approach to cooking, and has authored two books which help audiences make meals on a budget, and with just few tins in the back of their cupboards. She also presented a show on This Morning, where she showed viewers how to make a meal with just £5. In short, she's the foodie hero we all need right now, so it comes as no surprise that the BBC has snapped her up for a new TV show to help the British public with cooking during quarantine.

Daily Kitchen Live comes from the makers of Saturday Kitchen, and will be on TV every weekday for two weeks on BBC One at 10am, beginning April 13. Monroe will appear alongside Chef Matt Tebbutt (while social distancing, ofc), and together the pair will be providing entertainment and inspiration for audiences struggling with meal ideas right now. It will also celebrate those who are helping to keep the nation fed.

Monroe announced her news via Twitter on Thursday, April 2, writing: “From Monday 13 April, BBC One launches a brand new show with the very experienced and lovely Matt Tebbutt AND ME. Based on Saturday Kitchen, it’s called Daily Kitchen and it’s on from 10 am-11 am. And I’m petrified and thrilled and absolutely HOOTING WITH JOY.”

Daily Kitchen Live begins on Monday, April 13 for two weeks, and will air each weekday at 10am on BBC One.