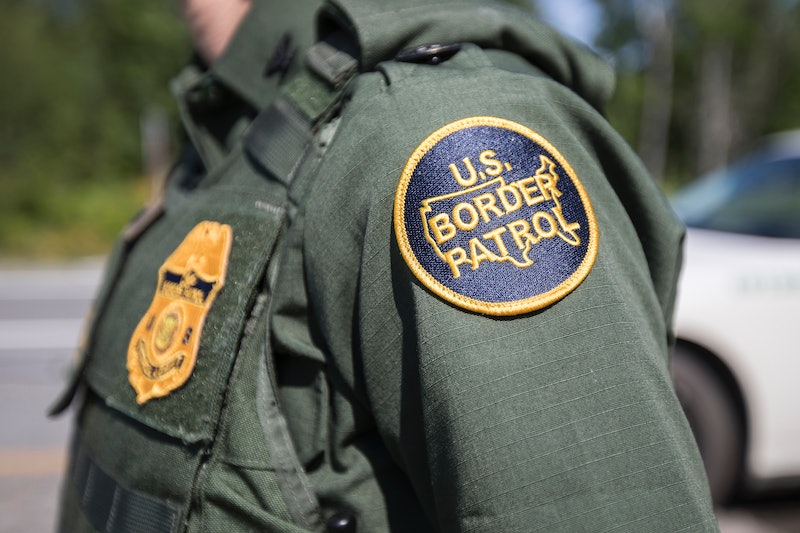 A young girl's death while in Customs and Border Protection (CBP) custody is under investigation by the Department of Homeland Security (DHS). But a lawyer representing the family of the child say that the 7-year-old Guatemalan girl's death should be investigated independently as well, appearing to dispute some of what the department initially claimed about the incident.

At the heart of the controversy is the question of whether or not CBP treated those in its custody properly, as well as whether the agency adequately and appropriately responded when it learned that the young girl, Jakelin Caal Maquin, was sick and vomiting.

Jakelin was with her father, Nery Gilberto Caal Cuz, while in custody, according to multiple reports. They were taken into custody at Antelope Wells Port of Entry in New Mexico with a group of 163 other migrants on the evening of Dec. 6, NBC News reported.

Caal Cuz told lawyers that he and his daughter received no water for up to eight hours while they were waiting overnight to be transported to the Lordsburg Border Patrol Station, BuzzFeed News reported. A DHS statement released on Dec. 14, however, noted that Jakelin and her father were screened at a Forward Operating Base "adjacent" to Antelope Wells, and "they were offered water and food and had access to restrooms." (CBP is an agency within the DHS.)

Caal Cuz reportedly informed CBP officials that his daughter was sick and vomiting at about 5 a.m. on Dec.7, when their bus was about to take off. CPB said in a statement that they informed officials at the Lordsburg Border Patrol Station that Jakelin was ill and on her way, and advised them to be prepared to provide her emergency medical care.

Because they were in such a remote location, CBP said, the bus ride to Lordsburg, which was one and a half hours away, was the fastest way to get the girl medical care. But Caal Cuz's legal team disputes whether or not this is true.

“They should have contacted some qualified medical person to start an evaluation,” Moreno said, according to BuzzFeed News.

When the bus arrived at Lordsburg at 6:30 a.m., Caal Cuz told officials that Jakelin was no longer breathing, according to CBP. Ten minutes later, she was treated by EMS officials. By 8:50 a.m., she arrived at a children's hospital in El Paso, the CBP says. She died on Dec. 8, shortly after midnight.

“This tragedy represents the worst possible outcome when people, including children, are held in inhumane conditions," Cynthia Pompa, advocacy manager for the ACLU Border Rights Center, said in a statement. "Lack of accountability, and a culture of cruelty within CBP have exacerbated policies that lead to migrant deaths."

Border Patrol Agents, including trained Emergency Medical Technicians did everything in their power to provide emergency medical assistance for Jakelin Caal Maquin immediately after her father notified the agents of her distress at a remote Forward Operating Base, 94 miles from the nearest Border Patrol Station. Border Patrol Agents revived Jakelin twice before emergency responders arrived via air ambulance to continue medical care. Emergency Medical professionals transported her by helicopter to the nearest children’s hospital.

CBP says that they did not immediately release a public statement regarding the girl's death "out of respect to the family of the deceased." They add that they were reviewing their "public disclosure and notification policy" with regard to deaths that occur in their custody.

But the outrage over Jakelin's death has grown. "The fact that it took a week for this to come to light shows the need for transparency for CBP," Pompa said. "We call for a rigorous investigation into how this tragedy happened and serious reforms to prevent future deaths."