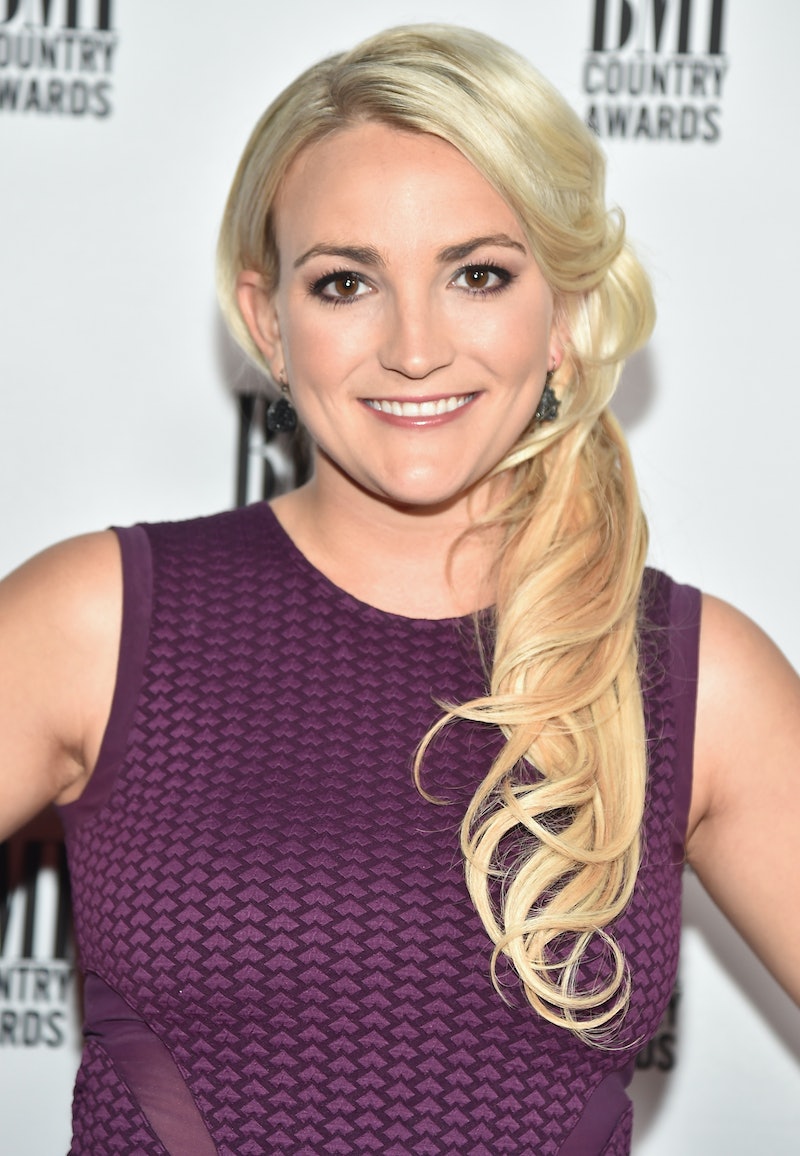 In case you needed yet another reason to get excited for a new TV show, it was announced on Monday, July 1, that Jamie Lynn Spears has joined Netflix's Sweet Magnolias, based on the widely popular book series by Sherryl Woods. Spears will be working alongside the likes of Monica Potter, Brooke Elliott, and Heather Headley, who will play the three central characters in the story.

The plot focuses on these three women who have been best friends since high school and how the dynamics of their relationships have changed now that adulthood and the complexities of life have gotten in the way. For her part, Spears is set to portray Noreen Fitzgibbons, described by Netflix's See What's Next Twitter account as "a young woman who is determined to build a new life for herself after a series of bad choices." But while the part does sound pretty juicy, the bigger news here is that Sweet Magnolias will mark the return of Spears' acting career, which has been put on hold ever since the Nickelodeon series Zoey 101 ended all the way back in 2008. That means it's been over 11 years since Spears has been on a TV series, which feels like far too long. Luckily, Netflix is making sure to rectify the situation with this new series.

Along with Zoey 101, Spears' other acting credits include Miss Guided, Just Jordan, and All That. She also made a temporary return to Nickelodeon last year in an episode of the Double Dare revival. As an extra special treat, she was joined by her daughter Maddie. Additionally, Spears also released her very first single "How Could I Want More" back in 2013, and she's been active in the country music scene ever since. So to say that she's been keeping herself busy would be an understatement, but it's nice to see her once again get bitten by the acting bug for this latest project that could very well end up becoming your next new Netflix obsession.

Spears isn't the only familiar face joining the crowing cast. As per Deadline, American Pie alum Chris Klein will take on the role of Bill Townsend, Serenity’s leading pediatrician who struggles to navigate life in a small town after an unexpected fall from grace. Meanwhile, Good Behavior's Justin Bruening has been cast to play Cal Maddox, a former professional baseball player who arrived in Serenity looking for a fresh start.

The only question that remains now is when this new series will make it's highly anticipated Netflix debut. The series has yet to be given an official premiere date, meaning it could drop at any time. Though considering that Spears' casting was only just revealed, it could still be a while until fans see her once more up on the small screen. She's made us wait well over a decade for this moment to happen, so a little more time doesn't seem like a huge deal in the grand scheme of things. Knowing Spears, she'll be sure to make it all well worth the wait when all is said and done. Either way, it'll be nice to have her back.

More like this
At 28, Debra Jo Rupp Was Living A Much Different '70s Show
By Grace Wehniainen
All The ’70s Easter Eggs You Missed In 'That ’90s Show'
By Grace Wehniainen
The OG Power Rangers Are Returning For A Spandex-Clad Special
By El Hunt
Every 'That '70s Show' Character Who Returned For The Netflix Spinoff
By Grace Wehniainen
Get Even More From Bustle — Sign Up For The Newsletter
From hair trends to relationship advice, our daily newsletter has everything you need to sound like a person who’s on TikTok, even if you aren’t.