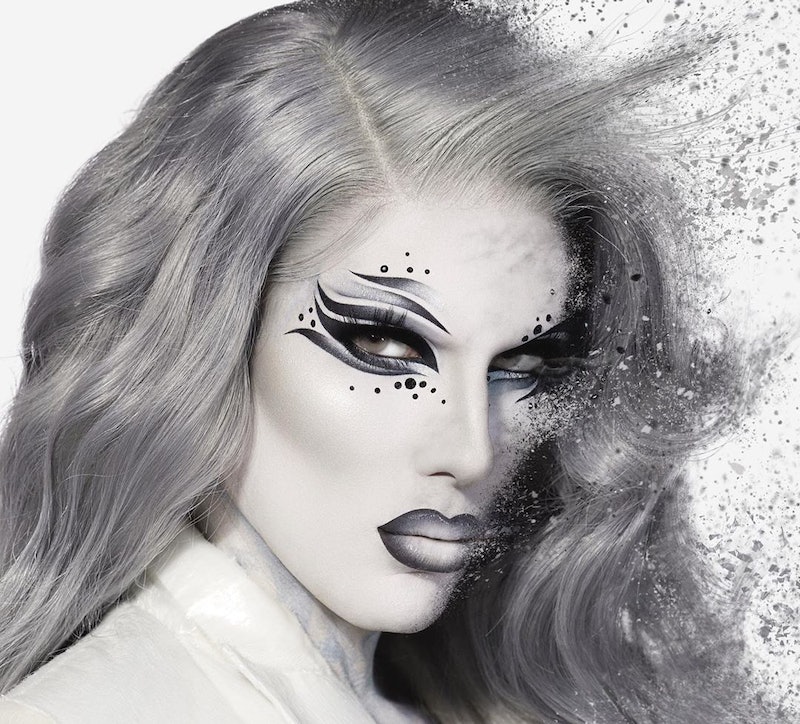 Jeffree Star/Instagram
By Shea Simmons
May 21, 2020

On May 16, brand owner and YouTuber Jeffree Star debuted his latest eyeshadow palette on his channel — a collection of 24 shadows, dubbed the Cremated palette, featuring gray tones and shade names inspired by, well, death. The announcement resulted in swift backlash due to the ongoing coronavirus pandemic, and in a new video, Star responded to the criticism and explained why he decided to move forward with the launch.

According to Star, the palette was in development well before the pandemic began, and he and his eponymous brand already had delayed the launch once. Cremated's debut only fit with the current timeline due to production schedules for his other upcoming products. Had he not moved forward, the collection would have been pushed back until 2021, and the products would have risked expiring.

Star also said he never meant harm by launching the collection amid the COVID-19 pandemic, which has claimed the lives of more than 90,000 people so far. "Nothing ever comes from a bad place. If you were thinking that, absolutely not," he said in the video. "My brand is...I created this to make people smile. I created a brand for all the weirdos and the people who really didn't feel like they fit in. In no way was this created to be offensive ever."

The Jeffree Star Cosmetics Cremated palette is still slated to launch May 22 on the brand's website.