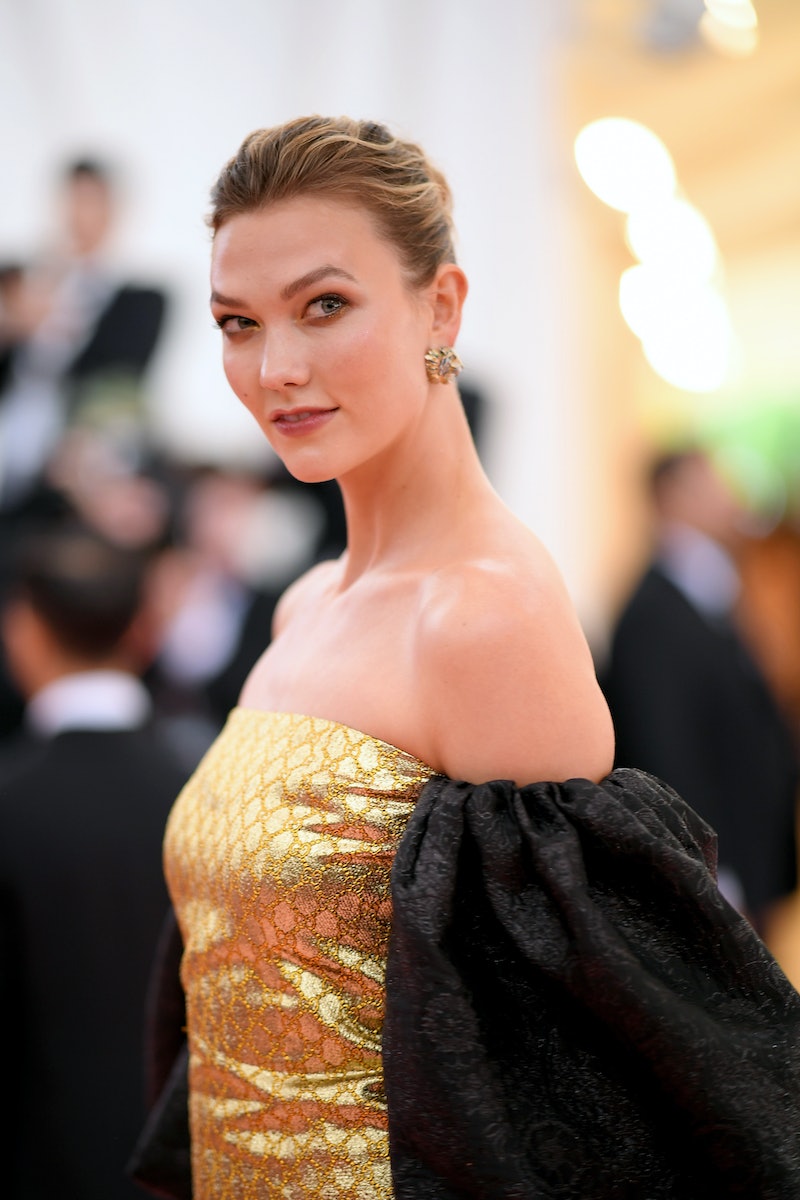 When Karlie Kloss became a Victoria's Secret Angel in 2013, she was quickly made one of the main faces of the lingerie brand. When Kloss hung up her wings in 2015 just two years after joining the Angel squad, she said it was because of school scheduling. But in a new interview with Vogue UK, Karlie Kloss explained the true reason why she left Victoria's Secret.

“The reason I decided to stop working with Victoria’s Secret was I didn’t feel it was an image that was truly reflective of who I am and the kind of message I want to send to young women around the world about what it means to be beautiful,” Kloss shared with the magazine, continuing, “I think that was a pivotal moment in me stepping into my power as a feminist, being able to make my own choices and my own narrative, whether through the companies I choose to work with, or through the image I put out to the world.”

The brand notably came under scrutiny in 2019 over comments its chief marketing officer Ed Razek made about why Victoria's Secret doesn't use trans or plus size models. In an interview with Vogue, Razek explained the exclusion by saying "the show is a fantasy." He later apologized for these comments.

Bustle has reached out to Victoria's Secret for additional comment.

At the end of 2015, Razek confirmed via Instagram post that Kloss left her yearly contract. However Kloss continued her relationship with the brand in 2017, appearing in the Victoria's Secret fashion show runway in Shanghai.

Kloss also defended the Victoria's Secret runway show in an interview with The Telegraph in 2018: “There’s something really powerful about a woman who owns her sexuality and is in charge. A show like this celebrates that and allows all of us to be the best versions of ourselves,” Kloss said. “Whether it’s wearing heels, makeup or a beautiful piece of lingerie — if you are in control and empowered by yourself, it’s sexy. I personally love investing in a powerful scent or piece of lingerie, but I ensure it’s on my terms. I like to set a positive example, so would never be part of something I didn’t believe in."

Since embracing her feminism, Kloss has supported projects that help women. In 2015, the model launched Kode With Klossy, which is a free coding camp for girls ages 13 to 18. The nonprofit empowers girls and young women to pursue fields in tech.