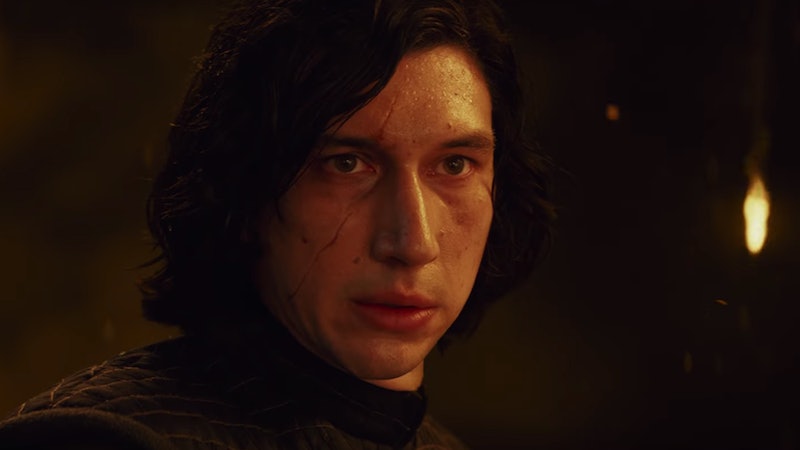 Disney+'s The Mandalorian takes place five years after the Empire's downfall in Return of the Jedi, and traces the early origins of the First Order, long before the days of The Force Awakens. With no Death Stars and no Emperor, lawless chaos reigns supreme, making the galaxy a dangerous and uncertain place. Not all things are bad, though. At the end of Return of the Jedi, Han Solo and Princess Leia were happily together, meaning the series could eventually check in with them and their one and only son, Ben Solo, who later becomes the villainous Kylo Ren. That doesn't necessarily mean Kylo Ren will be in The Mandalorian, but it's not outside of the realm of possibility.

Though The Mandalorian focuses on Pedro Pascal's Mandalorian, and not existing characters in the Star Wars franchise, showrunner Jon Favreau teased that they have a pretty wide-open slate. "What could happen in the 30 years between celebrating the defeat of the Empire and then the First Order?" he told Entertainment Weekly.

As Nerdist points out, Ben Solo was born a year after the Battle of Endor, so if The Mandalorian is set five years after Return of the Jedi, that makes him just a toddler when the series picks up. That means it will still be a very, very long time before he ever transforms into Kylo Ren, making it unlikely we'll see Adam Driver's iteration of the character in the show. However, The Mandalorian could explore a young version of Ben at some point, should it go on for a few seasons.

But even if Kylo Ren never appears, The Mandalorian will certainly be building toward his eventual actions. And in that sense, he'll still be a part of the story without, you know, actually being onscreen. (Much like the Force, even if you don't see Kylo, you can still feel his presence.) With or without him, it will be interesting to see all that led to the events in The Force Awakens.