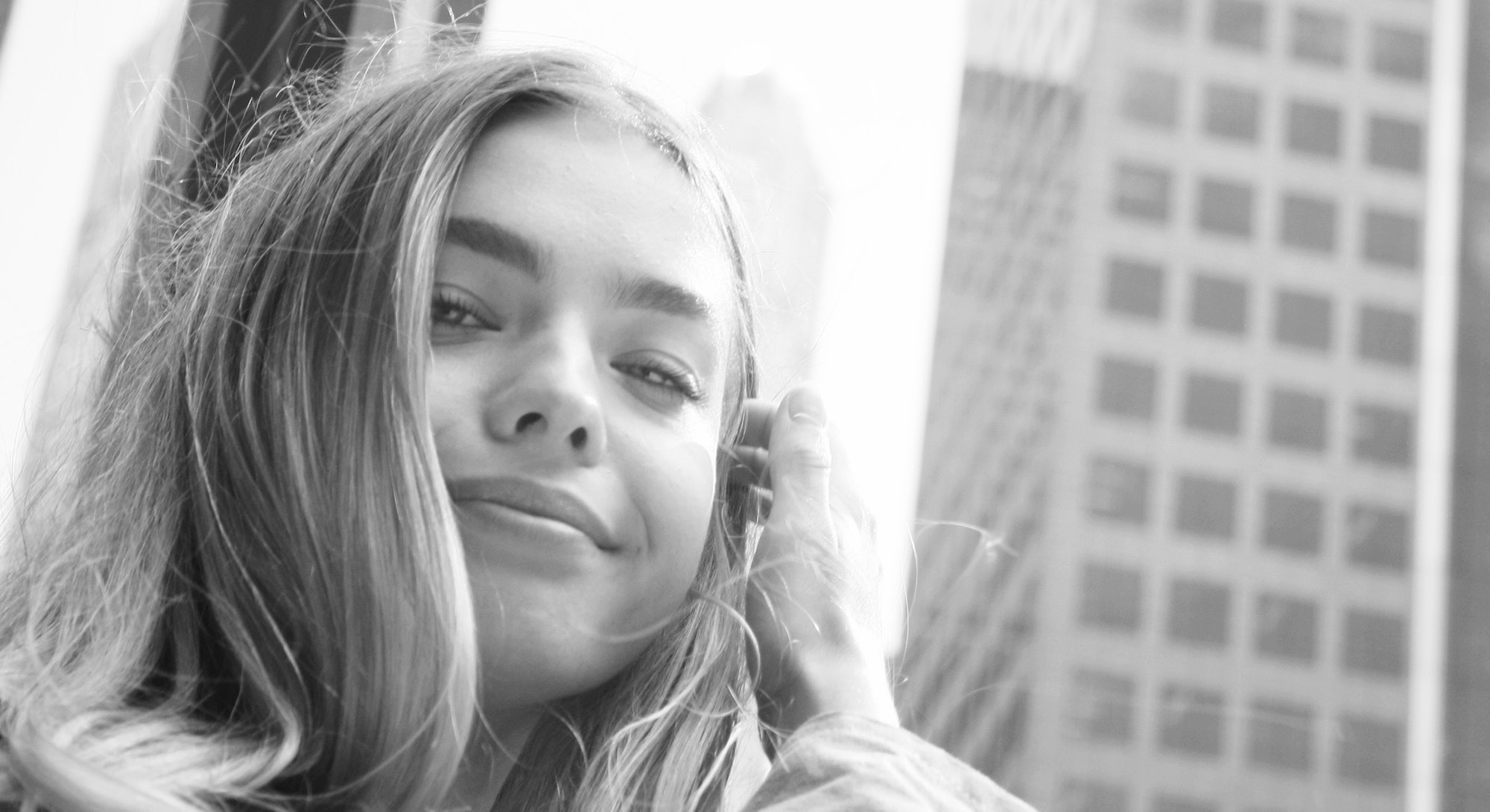 I always say that I wish I could go back and meet my 11-year-old self before her first day of secondary school. She really had no idea what was in store. If I just had a couple of minutes with her, I’d tell her not pay another pupil 20 pence to go round the back of sports hall to have a drag of the cigarette they stole from their parents. I’d tell her to say no when a "cool" year 9 girl asked to keep her new iPod touch for a few weeks with a list of songs she must download from LimeWire. I’d tell her to not kiss so many boys just because all her friends are. Most importantly, I’d tell her to absolutely not shave her eyebrows, even if people tell her they look like bushy slugs.

My teenhood was a constant charade of trying to be anything but myself. But now I look back on the endless failed attempts I made to fit in and I’m glad I went through it all. Not only do they make great cringeworthy stories to laugh at but as I get older, I realise the things that frustrated me about myself, that I wanted so badly to disappear, are the things that I now love most about myself and are what set me apart from other people.

Sometimes, you just have to try on hundreds of different versions of yourself before you find the one that makes you the happiest.

I’m still so inspired by that time in my life. In fact, I’m really romantic about the awkwardness of girlhood in general. I’m obsessed with coming of age movies and tv shows and other people’s stories – pretty much anything that makes me feel nostalgic about my teenhood. And it really influences my music, lyrics and visuals. I think it’s because emotions are so extreme during adolescence. A fall out with my friends was the end of the world. Being in love completely consumed me. My bedroom was like a hiding place — it had seen so many tears and knew so many secrets. Everything was just so much more dramatic.

I’ve always wanted to make sure that all of these memories I have of being young would come to life in my music, and creating these films for my EPs with Emil Nava has really helped me do that. In my first visual EP, Growing Pains, we shot in my hometown of Newcastle. All of my real friends from school were in it, along with members of my family, and the locations were places we used to hang out growing up, even my bedroom.

We shot all of the Peer Pressure film in LA, showing the transition of leaving Newcastle and coming into the music industry. In some shots, I’m dressed as an astronaut to show how I’ve always felt like an outcast and alien amongst my peers. In other shots, I’m walking around Hollywood by myself, which represents my struggles with loneliness since moving away from home.

It’s a been so amazing and therapeutic to be able to reflect on the past few years of my life and turn it into something I can share with the world and have people connect with. But by no means do I have it all figured out, I’m not sure I ever will. Which is totally ok. If anything, it means there will be lots more sick visuals and music to come. Stay tuned and stay real.