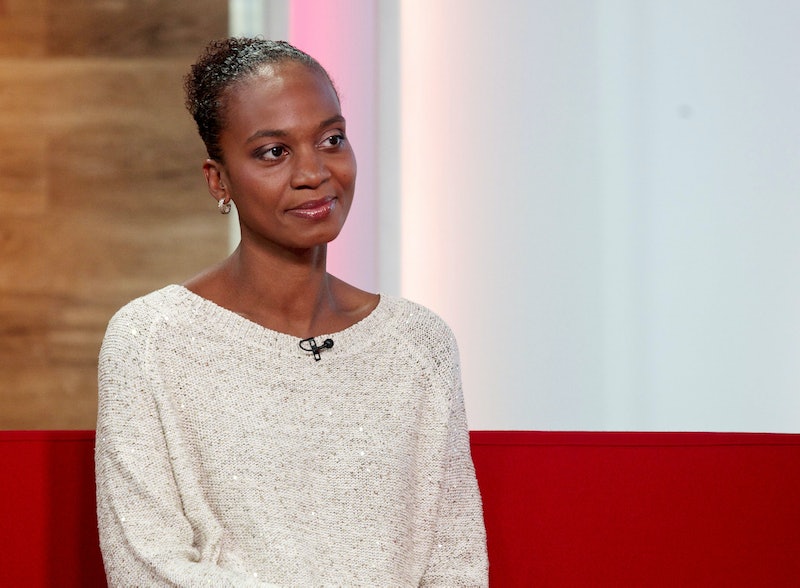 As I'm not a parent myself, I can't say I understand what the whole experience is like. However, from what I gather, it seems that the whole thing is blooming hard work. Especially if your child is a bit on the challenging side. Well, for anyone in the grips of parenting hell or keen to prep ahead of potentially doing the whole kids thing, listen up, because Laverne Antrobus is featuring in Britain's Naughtiest Nursery, which is airing tonight (Oct. 3) at 9 p.m. on Channel 5, and she's got all the answers you need.

Antrobus is a consultant child and educational psychologist, and is about as expert as they come in terms of knowing how to deal with kids who are struggling. She trained with and works at the famous Tavistock and Portman hospital. One of the top establishments in the UK for those suffering with mental health issues. According to the hospital's website, they are not only about treatment but also training new therapists. They write:

Antrobus' area of expertise is children's mental health, and she has had great success in the broadcast world, speaking about her subject of interest and sharing her knowledge. She has featured on radio shows, been in print, and featured on television programmes.

Britain's Naughtiest Nursery is Antrobus' latest foray in TV. The Channel 5 show is an entirely new idea and one that is potentially about to change the lives of the children and families involved. It centres on a nursery that has been created and set up by Antrobus, with the aim to offer hope for parents who have run out of ideas as to what to do with their challenging children.

According to Boomerang, and entertainment company involved with the show, the children features, all of whom are aged three to five years old, have found integrating and living peacefully in the nursery environment very difficult. So much so that many of them have already been excluded from their nurseries. Antrobus' nursery offers an opportunity to try and get a grip on the childrens' behaviour, but it might well be her biggest challenge yet. As Boomerang points out, "with tears, tantrums, squabbles and sulks a daily occurrence, even an expert like [Antrobus] could have her work cut out." Is it just me or does this sound like Supernanny 2.0? I'm so here for it.

In an interview with Open University academic Kieron Sheehy back in 2012, Antrobus spoke of the importance of working not only with the children but of with their families too:

"I think I suppose everything starts with me from the point of view of trying to uncover something about the attachment, or the attachments within a family, because that seems to signify or signpost things for me."

As this nursery is, for many, a last shot at getting it together before school begins, the show is gripping, heartbreaking, and at times funny. Definitely worth a watch.