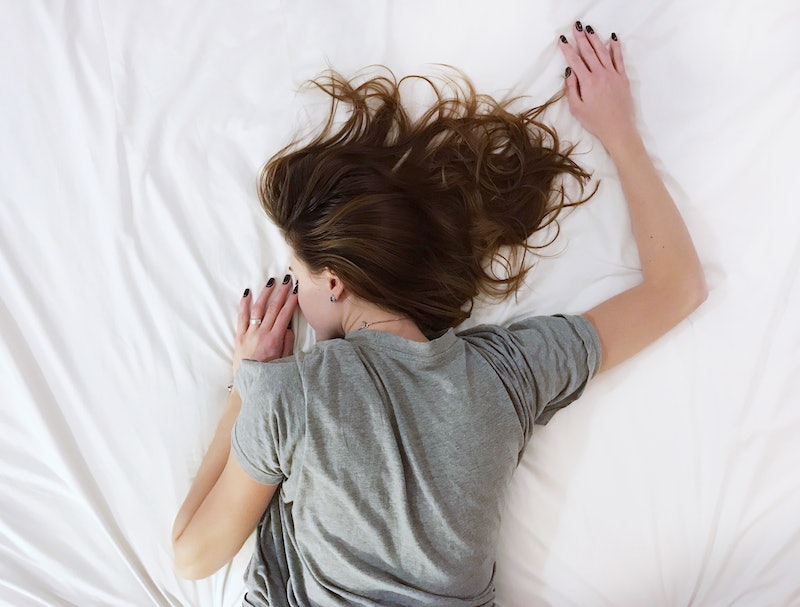 If there's one thing I remember from high school, it's feeling tired all the time. It turns out catching ZZZs goes beyond students feeling better rested and ready to learn: a new study found that letting teens sleep in later before starting school could make for a savings of $8.6 billion for the United States economy.

The study comes from the RAND Corporation — a research organization dedicated to finding solutions to public policy changes. Ironically, the argument against delaying school start times has always been the massive increase in spendings it would require due to the need to adjust transportation and reschedule bus routes. However, RAND found that there would be significant gains economically, and in a fairly short period of time, too.

The study suggests that pushing school start times even just to 8:30 a.m. would reap the billions-of-dollars benefits after just two years, already outweighing the costs per student for changing the start times — making this a cost-effective approach that would benefit not only the economy but the students as well. After a decade, that number rises to $83 billion, and $140 billion after 15 years — all a result of just a little extra sleep.

Where exactly would these massive savings come from? According to RAND, they'd be realized through better performance from students, along with reduced rates of car crashes. These numbers are critical, as just one extra hour of sleep is estimated to increase the probability of high school graduation 13.3 percent, and attendance rates in college 9.6 percent. It doesn't take an expert to extrapolate these findings and imagine what they could mean for how much an individual could later contribute to the economy with their professional earnings. As for car crash rates, research says that around 20 percent of fatalities involved a driver who was impaired by fatigue or sleepiness.

School start times have been widely debated. While the average start time for 82 percent of middle schools and high schools around the country is 8:03 a.m., experts from both the American Academy of Pediatrics and the American Medical Association have argued that the unique biological shift in sleep-wake schedules for adolescents absolutely necessitates a later start time. Failure to allow for adequate sleep could have disastrous consequences — namely poor mental health, behavioral problems, and suicidal thoughts and attempts. Despite this knowledge, we still allow many high school students to remain deprived of the appropriate hours of sleep.

It's no secret that a lack of sleep is detrimental to your physical and mental health. Now, imagine those same repercussions for younger people whose bodies and minds are still developing, who are building the foundation for what we all hope to be a special future. Shouldn't greater care be taken to ensure they're given the best chance for success possible?