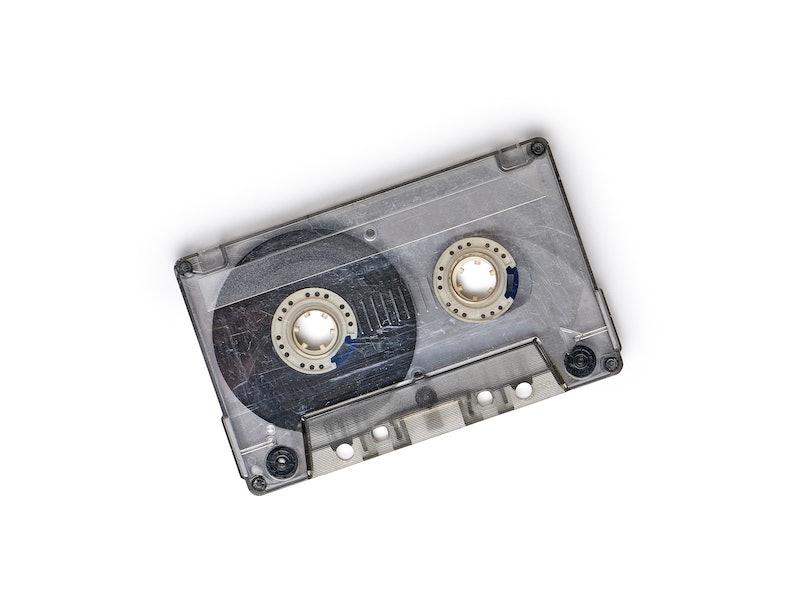 On Thursday, former FBI Director James Comey testified in front of the Senate Intelligence Committee, and in both his prepared remarks released Wednesday and his answers during the testimony, we've been able to glimpse a little further into the relationship between him and President Donald Trump. While being questioned in regard to his meetings with Trump, Comey said "Lordy, I hope there are tapes," which launched a new catchphrase on Twitter.

In May, Trump abruptly fired Comey and gave an interview to NBC News saying he did so because of the investigation into his administration's ties to Russia, even though the White House initially claimed Comey was fired for his handling of Hillary Clinton's email scandal.

While all of this was happening, Trump took to his favorite social media site and tweeted, "James Comey better hope there are no 'tapes' of our conversations before he starts leaking to the press!" implying that if a recording of the conversation was released, Trump would be proven right in his handling of Comey.

During the Senate intelligence committee hearing, Sen. Diane Feinstein questioned Comey specifically on his assertion that during a meeting with Trump in the Oval Office, the president said he hoped that the FBI director could drop the investigation into Michael Flynn. Feinstein asked him why he didn't stand up to Trump in that moment. Comey responded by saying that he wasn't strong enough to stand up to him, but phrased his response to Trump in a careful way that let him know he wasn't dropping the case.

Then, he said, "I've seen the tweet about tapes. Lordy, I hope there are tapes."

He explained that he was trying to remember what he said, and he thought he said something about agreeing with Trump that Flynn is a good guy, but he didn't make any promises or indication that he was going to drop the case. If there was a recording of the conversation, everyone would be able to hear exactly what happened, and Comey is asserting that he would be vindicated.

A New Hit Record Is Born

Comey Isn't The Only One Who Wants To See Them

"Release All The Tapes"

This Would All Make A Great Musical

Comey's response to Trump's tweet is perfect. Like many people, the former director of the FBI would like the American people to know what exactly went down in the Oval Office via concrete proof. Right now, we have to rely on both Comey and Trump's comments on the issue, and it's nearly impossible to prove who is correct. Because the issue at hand deals with a private conversation between the two of them, only hard evidence (aka a recording) could settle the matter once and for all. And so, we'll be waiting.