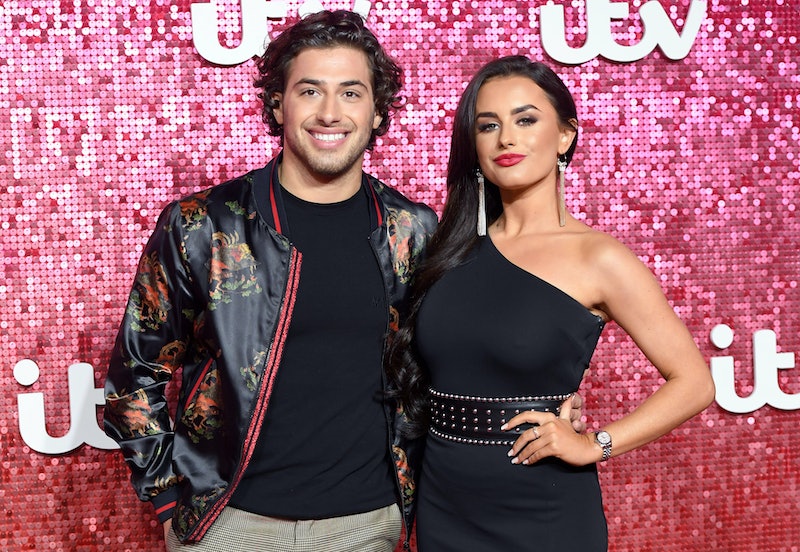 Despite winning Love Island together in 2017, Amber Davies claims she was paid less than Kem Cetinay for the same jobs after leaving the villa. The West End star spoke about her experiences in the upcoming documentary, Still Working 9 to 5, which looks at the gender pay gay 40 years after Jane Fonda, Dolly Parton, and Lily Tomlin starred in the 1980 film 9 to 5.

Opening up about her own experiences with the gender pay gap in the 21st century, Davies said she was paid less than Kem Cetinay for the same work following their stint on the ITV dating show. "I have experienced the pay gap," she says in a trailer for the documentary. "When I won Love Island, the guy I won it with and I would do jobs together and he would get paid quite a bit more than me for the same jobs."

She added: "So then I stuck up for myself and I was like 'you know, actually, I’m not going to do the job, you can do it by yourself.' So yeah, I stick up for myself."

Davies, who currently plays Violet Newstead in the West End production of 9 to 5, went on to say the story remains as relevant today as it ever was: "Violet says a line in the show, where she says 'I bet in 10 years time this won’t be an issue,' and that’s the whole point, it still is an issue," she said. "Though we have made a difference and it is changing for the better, there is still a lot of work that needs to be done."

The Love Island winner is not the only one to speak out about the 1980 classic and the 40 years that have followed, with little to no change. Also featured in the documentary are Dolly Parton and Lily Tomlin, as well as other big names such as Allison Janney, along with a number of experts and founders of the 9 to 5 Organisation, which itself was created to seek out justice for working women.

As well as the pay divide, the documentary covers the recent #MeToo movement, looks into discrimination and women's role in the workplace on a wider scale.

You can find out more about Still Working 9 to 5 online.

More like this
Twitter Can’t Get Over Stormzy’s Surprise Cameo On Winter 'Love Island'
By Sophie McEvoy
Yes, You Can Stream ‘To Leslie’ In The UK Now
By Sam Ramsden
'Brookside' Is Coming Back & Soap Opera Fans Are Going Wild
By Sam Ramsden
Joey Essex Is Rumoured To Be Dating A 'Love Island' Favourite
By Sam Ramsden
Get The Very Best Of Bustle/UK
Sign up for Bustle UK's twice-weekly newsletter, featuring the latest must-watch TV, moving personal stories, and expert advice on the hottest viral buys.