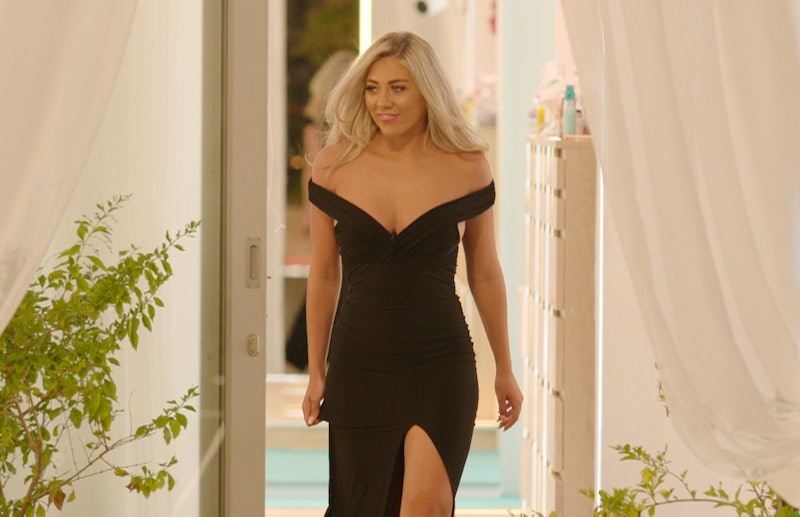 Before Paige won this year’s Love Island, she was quite the celebrity in Fauldhouse, West Lothian. As a singer, she became a regular at a bunch of venues across Scotland, and a recent video of Paige Turley singing at a Glasgow nightclub proves exactly why she was so popular in her local area and beyond.

Uploaded by The Courtyard Bar Hamilton to congratulate her on her win via Facebook, the video shows Turley performing a rendition of Wild Cherry’s "Play That Funky Music" to a lively crowd. “Massive congratulations Paige. We were rooting for you and are absolute[ly] buzzing to see you win,” the post read. “So deserved. Look forward to having a Courtyard Saturday with you again soon!” As the Daily Record reports, Turley had a regular slot once a month at the Courtyard Bar in 2019.

Whether or not that will continue post-Love Island remains to be seen, seeing as she’s pretty busy after her and Finley Tapp won this series. But I doubt her career in singing will disappear completely, especially with a voice like that. I mean, have you seen her Britain’s Got Talent performances? Wow.

Anyway, it doesn’t look like anything official is happening yet, y’know, like hosting gigs on This Morning or her own reality show. At the moment, Turley is understandably focused on her relationship with Tapp, and how it will continue on from the villa. Hint: it involves moving in together.

As the Daily Mail writes, the couple said they’ll find a home “somewhere in the middle ground” between their hometowns. “We’re looking to move in together already, 100 per cent,” Tapp told host Laura Whitmore. “Because it’s so intense in there, I can’t imagine not being together 24/7. We’re going to try to act quite fast.”

They’re also planning on getting a dog, “a staffie!” as Paige exclaimed, so expect a lot of cute doggo pics on both their Insta’s sometime soon.