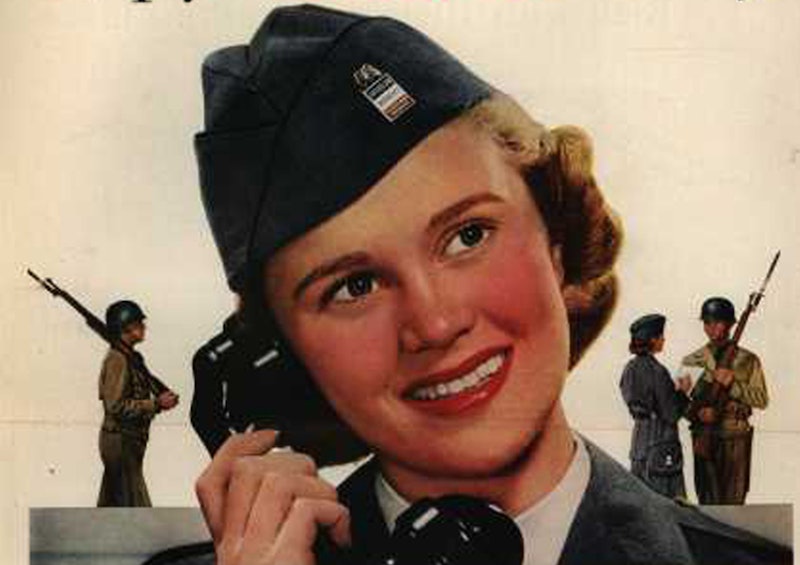 When you think of war, you might think of parachutes, tank track marks, and brown and green uniforms — it's not often that an image of a compact pops up. But the history of war and makeup is a long one, where powders and creams have long helped to highlight the shifting ideals that take place when a country is in battle. Whereas nowadays dabbing on red lipstick is seen as something as normal as putting on a pair of socks, it takes a completely different meaning when there are drafts and soldiers abroad involved. During World War I, an enameled compact symbolized just how quickly women changed their place in society in the span of four years. It hinted at freedom and being seen and heard. During World War II, a makeup case got a propaganda twist, where women believed that it was their patriotic duty to look as glamorous as the stars in glossy magazines. It wasn't enough to just put their morning face on — that was no way to stick it to Hitler.

From the Cold War to world wars, makeup has had a place as an underlying narrator to what the women wearing it thought of the war, and what they thought their new place in society was. Ahead is the history of war and makeup — who knew a makeup bag went so deep?