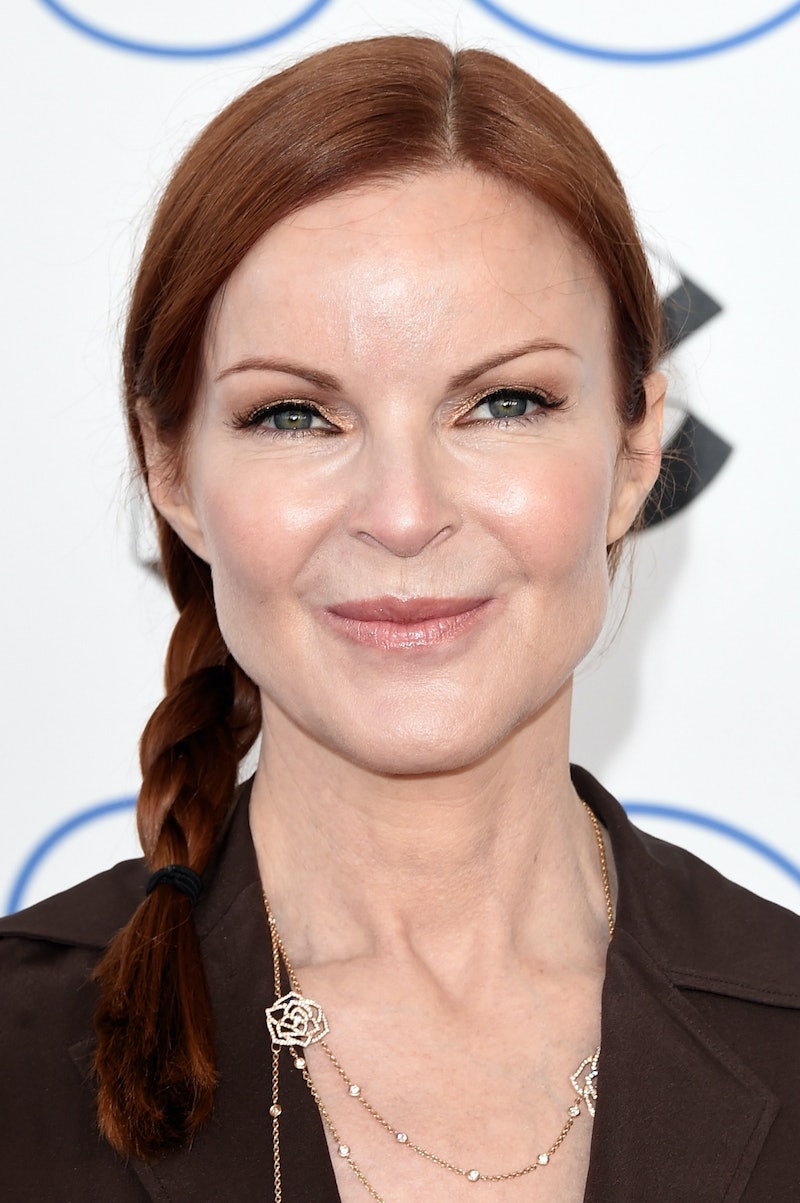 Back when Cross first announced her cancer battle to the public in September 2018, she shared a photo in what she referred to as a "beanie and a hair topper." She wrote that she was "getting on with the glory of living!" and thanked everyone for their support. Cross also shared a photo revealing her hair had fallen out during cancer treatment.

"Surgery wasn’t recommended, which was a relief. You want to preserve sphincter muscles if possible," Cross told People. "Having woken up to its importance, I am now a big fan of the anus."

Now that she has resumed normal activities and is in better health, Cross said in the same interview that she's more thankful for her body's everyday functions. "Every time I go to the bathroom, I think, 'That's awesome! Thank you, body,'" she said to the magazine.

"If something doesn't feel right, listen to your body and talk to your doctor," Cross told People. "Don't let it go. It's a very curable cancer if caught early, which mine was."

Cancer of any kind is no laughing matter, and Cross' words are a good reminder to think before you speak. And if you do feel like something's wrong, it's never a bad idea to get a doctor's opinion — it's always better to be safe than sorry.