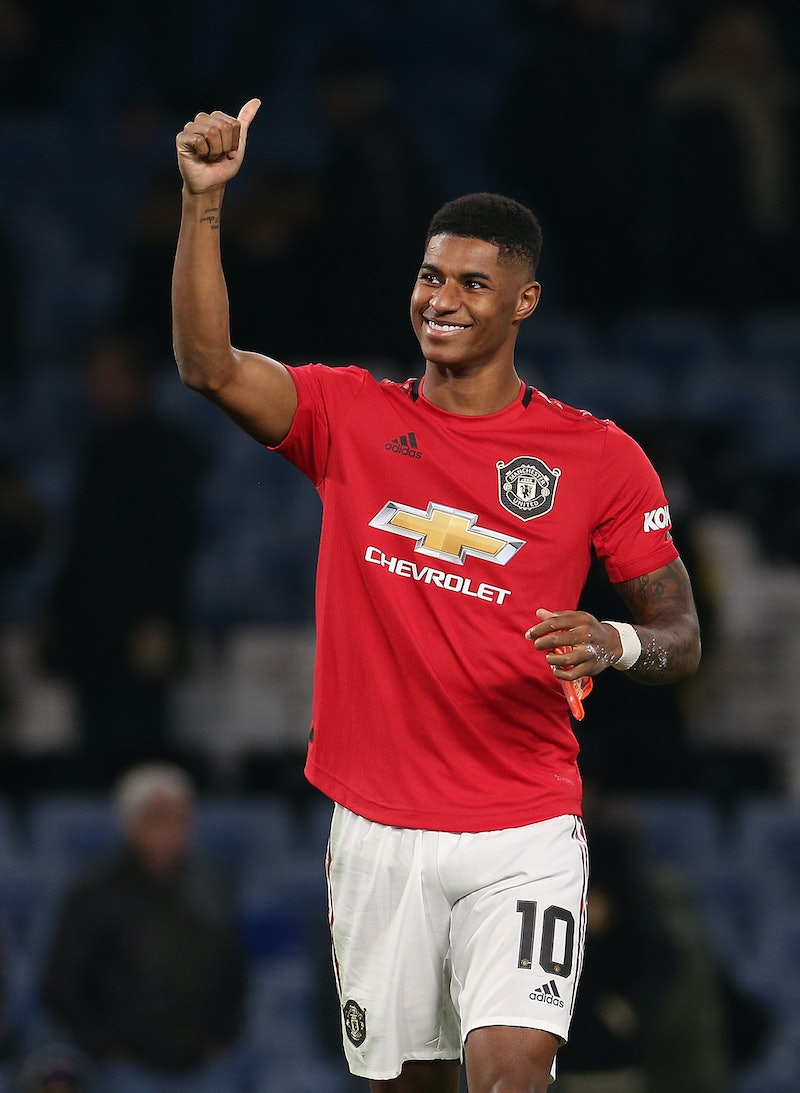 On June 15, it was reported that Manchester United footballer Marcus Rashford had written an open letter to the government, imploring them to reverse the decision to stop free meal vouchers for school children during the school holidays. The vouchers had been available to eligible children throughout the Easter holidays during the coronavirus pandemic, but the Department of Education revealed on June 5 that they would not do the same for the six-week school holidays. However now, Marcus Rashford's open letter has helped to secure meals for children during the summer holidays, as the government has taken a U-turn on their original decision.

Today (June 16) it was announced that children eligible for free school meals during term time in England will now be able to get a six-week voucher to see them through the summer holidays.

The COVID Summer School Fund is due to be set up, and will pay each eligible student around £15 a week in food vouchers. It will cost the government around £120m, and will provide meals for 1.3 million children.

The news was welcomed by Rashford, who wrote on Twitter: "I don’t even know what to say. Just look at what we can do when we come together, THIS is England in 2020." The rest of the country clearly agrees: #RashfordForPM started trending on Twitter immediately.

The striker shared a personal message, aimed at "all MPs": "This was never about me or you, this was never about politics, this was a cry out for help from vulnerable parents all over the country and I simply provided a platform for their voices to be heard," he wrote. "I stand proud today knowing that we have listened, and we have done what is right. There is still a long way to go but I am thankful to you all that we have given these families just one less thing to worry about tonight. The wellbeing of our children should ALWAYS be a priority."

Labour leader Keir Starmer congratulated Rashford on the news, writing: "Well done to @MarcusRashford and many others who spoke out so powerfully about this issue."

Labour MP Dawn Butler also wrote: "A welcomed U-turn @UKLabour raised last wk but how sad it is that the fight has to be so hard for this Government to do what is morally right. @MarcusRashford you are AMAZING!"

London Mayor Sadiq Khan - a devoted Liverpool fan – also tweeted his support, writing: "This will - I hope - be the first and last time I echo a tweet by @ManUtd. but well done @MarcusRashford. You are a hero and an inspiration. Thank you from London, where a huge number of children will benefit this summer."

A spokesperson for Boris Johnson said of Rashford's letter following today's decision: "The PM welcomes his contribution to the debate around poverty and respects the fact that he has been using his profile as a leading sportsman to highlight important issues."