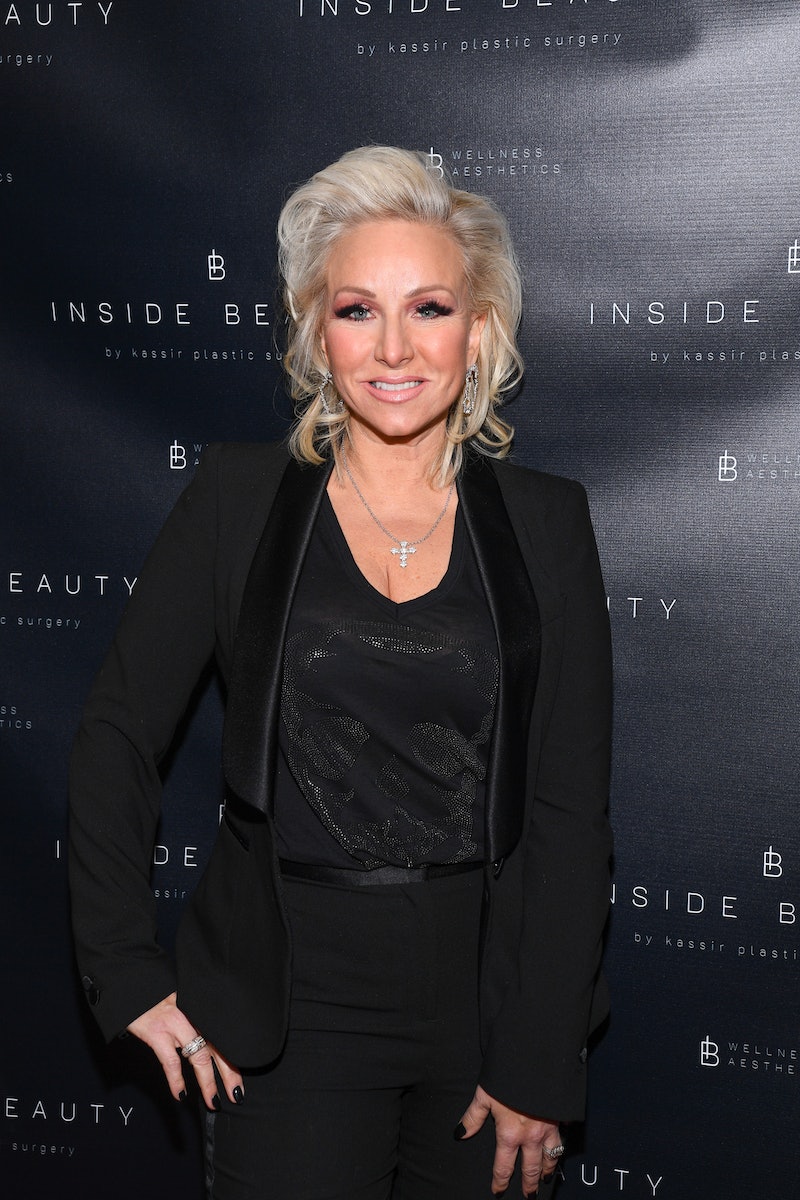 Throughout Season 9 of Real Housewives of New Jersey, Margaret Josephs has worked on a line of children's hospital gowns. Even with all of the drama in the group, it remained her primary focus. However, they filmed the show months ago. So, what's the latest with the project?Recently, Margaret from RHONJ spoke about Brave Gowns and explained how everyone can take part in helping out.

On the show, Margaret shared her goal to create hospital gowns with bright and fun designs to bring some cheer to young patients. In a February interview with Page Six, Margaret revealed that the the gowns are "a little expensive right now. They are in some hospitals. So we are working overseas to get them made less expensively. So hopefully in the spring they’ll be a lot less expensive."

In the mean time, it is still possible to get the gowns into hospitals and brighten the patients' days. Margaret shared, "People are really just buying the gowns and donating them."

On the Brave Gowns website, there is a "gift-a-gown" option. Brave Gowns even ships the gowns to the children directly. If someone knows the name of a patient and the hospital, Bravo Gowns will actually do all the work for by tracking down the address and point of contact to deliver gowns to the child.

There's also an option to just perform a random act of kindness and let Brave Gowns distribute the gowns to one of the children on their waiting list. Aside from speaking to Page Six, Margaret encourages gown donations and donations to Cohen Children's Medical Center on her official website.

In the Page Six interview, Margaret remarked, "Every hospital gown is so horrible. No one wants to be in them." That is definitely true about the conventional hospital gown. However, that statement cannot be applied to Brave Gowns. They have so many appealing options that include dinosaurs, super heroes, kittens, and mermaid designs.

Being in the hospital is tough on children and their families, but fun gowns like these can help brighten up what may be a difficult experience. In a Feb. 5 Instagram post, Margret discussed her partnership with Brave Gowns. She told her followers, "This is one of the privileges of having the platform of @bravotv, I am blessed to be able to have partnered with @bravegowns so children who are hospitalized can feel like a Hero in their hardest days."

Margaret shared this Instagram post in conjunction with the last Real Housewives of New Jersey episode. All of the full-time cast members came togther to attend the gala Margaret hosted in support of the gowns. Margaret gave a speech during the episode, but she wasn't the only one to get on the microphone. Some patients did as well.

Margaret told her Instagram followers, "All the children featured are survivors. Their strength and courage is so inspiring, Thank you to all the families and children @northwellhealth @cohen_childrens you are my Heroes."

The New Jersey Housewives put their personal drama aside to come together for such a nice cause. And it's nice to see Margaret use this widely popular platform to give back in such a personal way.