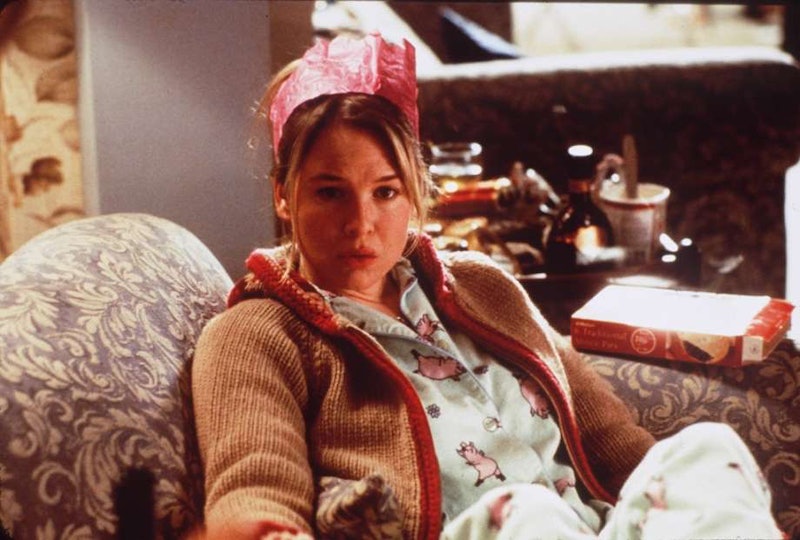 Look we all know the best part of Christmas isn't the love. Not the family or the telly. Not even all of the (incredibly stressful) present exchange. Nope, it's all about the delicious limited edition food stuffs, snacks, and of course delectable booze. During the time of year where it's not only allowed to overindulge but actually kind of recommended. If only to get through having to be in an overcrowded familial situation being asked the same questions over and over again. And a might big cheers to Marks & Spencers gin snow globe because it sounds like the ideal way to escape to a fantasy land. One where you haven't been asked "so what are you up to now?" a thousand times.

The new gin isn't just a gin. OK hold up, read this in mellifluous M&S lady voice. This isn't just gin. This is a clementine gin liqueur, with tiny slivers of 23 carat gold leaf. This is a Marks & Spencer gin.

Wow being the M&S lady is actually pretty fun. Almost as fun as rocking up to a party with a bottle of booze that looks like an actual snow globe, am I right? And for some people who have always felt the urge to drink the snow globe water — it's time to let your freak fly bebby.

Holy moly, a child was born this day. Let's get lit. OK, maybe not quite because yes this is ginny but not too Ginny Weasley. At only 20 percent proof, you can drink a bit more than one would with regular gin. Without the fear of a gincident. Or as it's also known — weeping and calling your ex after too many G&Ts.

The new liqueur is a part of the supermarket's exciting new Yuletide range and wowzers have they got a heck of a lot on offer this Christmas. The Metro are reporting that there are some insanely delicious offerings available. So kick back, loosen your belt, and let me tell you my run down of the yummiest bits and bobs.

Next up in the hall of deliciousness is their Brie en croute, which is the French way of saying basically a brie pie. Drooling babes. Actually drooling.

If that's not enough pastry-related deliciousness for you to hang a fang on, how's about a monstrously huge chocolate eclair? Oh my days. Yes, this eclair consists of crispy choux pastry, lashings of cream, and of course a whole bunch of chocolate on top. And guys, it's an effing foot long. Meaning you can cut it up and share it or you can wait until the sales at the end of the season, just batten down the hatches, and get to it.

All of the above are perfect ways to not only pad out ahead of the darkest winter months, but also to shove things in your gob instead of saying what you really think this Christmas season.

The M&S Christmas food range is available to buy in store from September 25 and online from Oct 3.