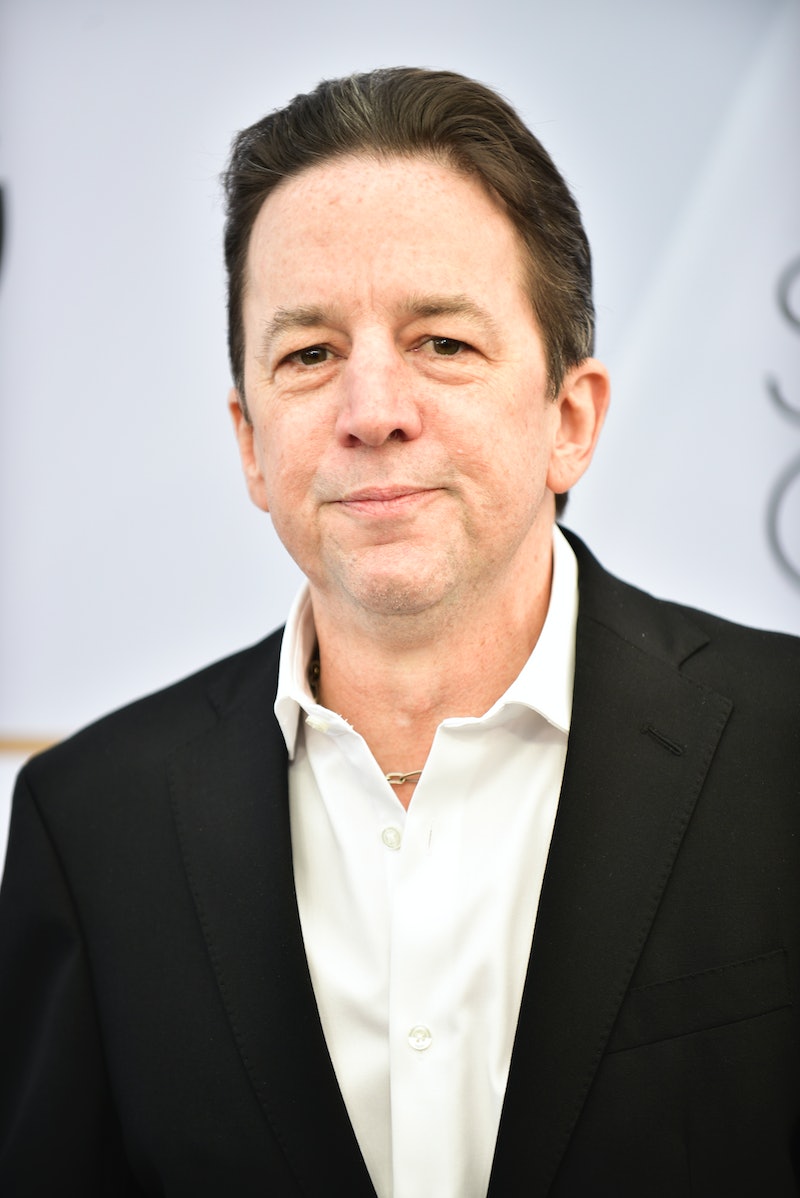 Best known for his roles on Gilmore Girls and The Marvelous Mrs. Maise, the actor Brian Tarantina died at age 60 on Saturday, as per The Hollywood Reporter. Early Saturday morning, Tarantina passed away at his home in Manhattan, after police found the actor unconscious and unresponsive. The New York City medical examiner's office has yet to determine an official cause of death or conduct an investigation. Laurie Smith, a representative for Tarantina, reported the actor suffered complications related to recent illness, as per THR.

A prolific actor, Tarantina most recently appeared as Jackie, the manager of the comedy club called The Gaslight in The Marvelous Mrs. Maisel. Throughout the series, protagonist Midge Maisel and her manager Susie Myerson get in funny arguments with Jackie over securing a spots on the club's comedy stage. On Saturday, The Marvelous Mrs. Maisel paid tribute to Tarantina on Twitter, sharing a still photo from the show and writing: "The Gaslight won’t be the same without you. Thank you Brian Tarantina for sharing in all of the laughs. Sending love to his family and friends in this difficult time."

In January, Tarantina joined the cast at The Screen Actors Guild Awards, where the popular show won "Outstanding Ensemble In a Comedy Series," as per E! News.

On Saturday, The Marvelous Mrs. Maisel creators Amy Sherman-Palladino and Daniel Palladino issued a statement about the loss, according to THR. The show runners wrote: "For over twenty five years, Brian Tarantina has been in our lives. He was in Amy's first pilot. And he’s been in every significant thing we've done since. He came in with that voice and that timing and he made every scene better. And weirder. Every moment was completely unique."

The Palladinos went on to note that in addition to being a brilliant actor and comedian, Tarantina was a unique presence who will be missed, writing, "You can’t describe a guy like Brian, you just had to be there. And lucky for us, we were. We love him and will forever miss him."

Rachel Brosnahan, who plays Midge Maisel, also paid tribute to Tarantina with a post on Instagram. "He was hilarious and talented and kind and an all around golden f*cking weirdo. Our family of weirds won't be the same without him," she wrote in part.

Amy and Daniel Palladino have cast Tarantina in prior projects as well. From 2001-2002, Tarantina appeared in Gilmore Girls, playing Bootsy, owner of the Stars Hollow newsstand. In 2016, the actor also appeared in the series' revival Gilmore Girls: A Year In The Life.

Tarantina's career spanned decades, and the character actor appeared in a variety of other movies and television shows over the years, including The Good Wife, BlacKkKlansman, Law & Order: SVU, Heroes, The Sopranos, and Miami Vice, according to IMDb. For The Marvelous Mrs. Maisel creators, cast, and viewers, Tarantina's loss will be felt moving forward, and the actor's past work is likely to continue to be meaningful to friends, family, and fans alike.