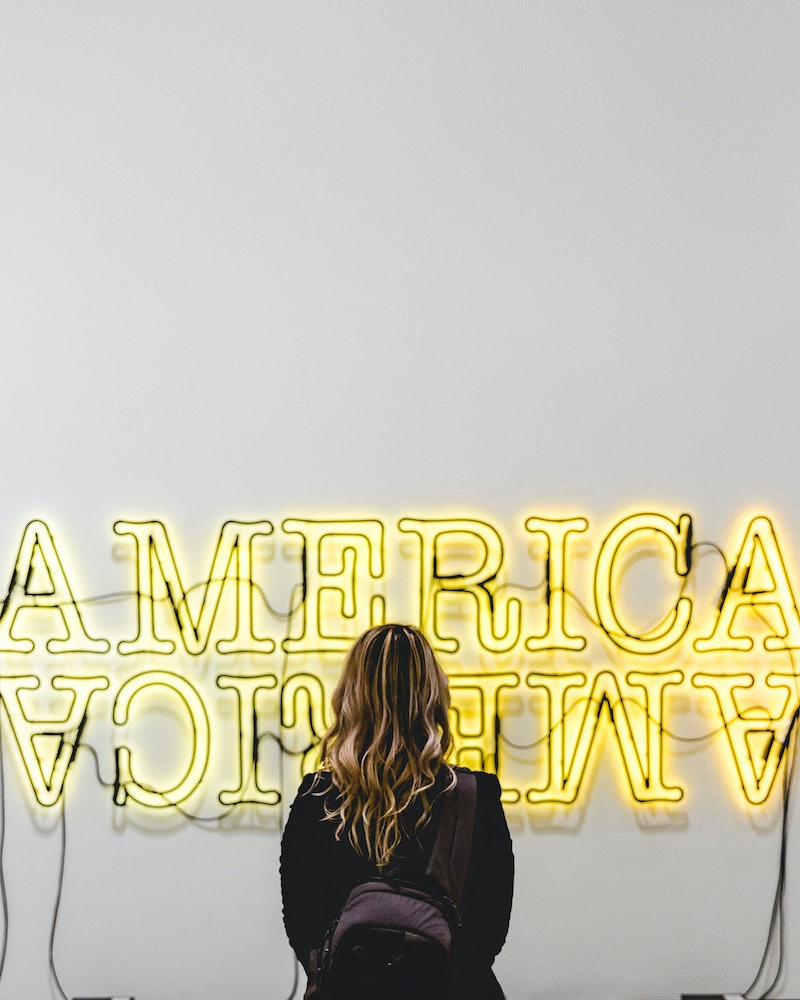 Victor Lozano/Unsplash
By Chelsey Grasso
May 24, 2017

While many of us look at Memorial Day as being a chance to enjoy a three-day weekend, we should be sure that we're not so set in our gallivanting ways to forget the fact that the holiday serves as a day of remembrance for those who were killed while in service. If you need a little assistance getting into the Memorial Day mindset, these 12 Memorial Day quotes to share with your fellow Americans should help do the job.

Freedom, unfortunately, comes at a cost in today's world. The men and women we're remembering during Memorial Day have played an enormous role in winning that freedom for America. According to PBS, nearly 500,000 military personnel died during the U.S. Civil War, making up nearly half of all Americans who have died during wartime.

Whether you personally know somebody who has died while in service to the United States, or whether you can only connect with the news reports of those losing their lives while serving our country, make sure you take time this Memorial Day to remember how much your freedom has cost.

2. "One-hundred-thirty-seven years later, Memorial Day remains one of America's most cherished patriotic observances. The spirit of this day has not changed — it remains a day to honor those who died defending our freedom and democracy." — Doc Hastings

3. "The willingness of America's veterans to sacrifice for our country has earned them our lasting gratitude." — Jeff Miller

4. "On Memorial Day, I don't want to only remember the combatants. There were also those who came out of the trenches as writers and poets, who started preaching peace, men and women who have made this world a kinder place to live." — Eric Burdon

5. "There is nothing nobler than risking your life for your country." — Nick Lampson

6. "On what rests the hope of the republic? One country, one language, one flag!" — Alexander Henry

7. "Memorial Day isn't just about honoring veterans, it's honoring those who lost their lives. Veterans had the fortune of coming home. For us, that's a reminder of when we come home we still have a responsibility to serve. It's a continuation of service that honors our country and those who fell defending it." — Pete Hegseth

8. "I only regret that I have but one life to lose for my country." — Nathan Hale

9. "Memorial Day this year is especially important as we are reminded almost daily of the great sacrifices that the men and women of the Armed Services make to defend our way of life." — Robin Hayes

10. "What I can do for my country, I am willing to do." — Christopher Gadsden

11. "There's intense national feeling in America that could be called patriotism." — Michael Ignatieff

12. "I have long believed that sacrifice is the pinnacle of patriotism." — Bob Riley

More like this
5 Ways To Stand In Solidarity With Women In America From The UK
By Sophie McEvoy
How To Fight For Reproductive Rights, Based On How Much Time You Have
By Courtney Young
How To Protect Your Digital Privacy If You Need An Abortion Post-Roe
By Kaitlyn Wylde
Eleven From ‘Stranger Things’ Is A Cancer Zodiac Sign, An Astrologer Says
By Brittany Beringer
Get Even More From Bustle — Sign Up For The Newsletter