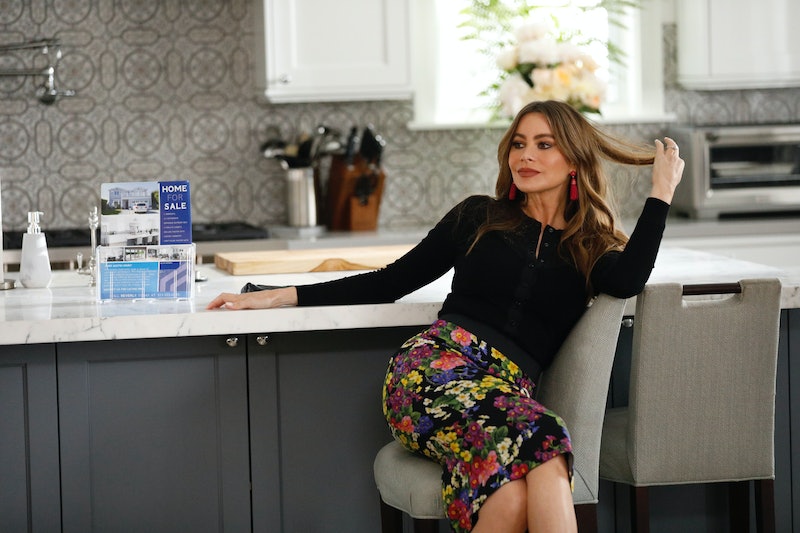 After 11 seasons, 22 Emmys, and more than a decade on the air, Modern Family is coming to an end on April 8. The series finale has been planned for quite some time: ABC announced in February 2019 that the show's 11th season would be its last. And unlike many other shows, this finale was filmed before coronavirus forced production to shut down. "I'm so grateful that we were able to finish Modern Family the way we wanted to before all of this happened," star Jesse Tyler Ferguson told The Wrap. "My heart hurts for shows that aren't able to do that. It's also something for the fans. I would've been devastated if we wouldn't have been able to finish Modern Family and it just ended sort of ambiguously."

Not only will the series not end ambiguously, it's possible its beloved TV family will return to screen someday. ABC Entertainment president Karey Burke said during the 2019 Television Critics Association press tour that she "would love" for Modern Family to eventually get a spinoff, though there aren't "concrete plans" just yet.

If or until that ever comes to fruition, there are plenty of other places to watch the Modern Family cast.

Vergara will be back onscreen soon as America's Got Talent's newest judge. She's also voicing the villain (a coral snake named Zaina) in the upcoming animated film Koati.

Burrell's voice is back on TV via Fox's animated sitcom Ducanville, on which he voices Jack.

Bowen will next star in the Adam Sandler Netflix movie Hubie Halloween and has a lead role in the upcoming CBS series Raised by Wolves. It follows crisis manager Frankie Wolfe (played by Bowen), who adopts an 11-year-old she plans to raise with her sister.

Ferguson doesn't currently have any scripted projects in the pipeline, but he's currently hosting the Extreme Makeover: Home Edition reboot on HGTV. He told The Wrap that he loves doing the show so much, he'll stay on so long as people keep watching.

Winter doesn't have any announced upcoming projects, but she said on Instagram that she's looking forward to both acting and producing after Modern Family ends. "I'm excited to explore new characters as a young woman instead of the awkward child you see here," she said. "There are a lot of amazing roles for women coming up that I'd love a shot at!"

Next up for Gould is a role in the James Franco-produced film Camp, in which Gould plays a character named Ivan. He's also totally in for a Modern Family spinoff. "I love this show, and honestly I could see myself doing this for the rest of my life," he told PopCulture.com.

The fan-favorite actor may step behind the camera soon. Rodriguez told The Real that he started a production company with his sister a couple of years ago, and now that he has more time to focus on that part of his life, he's ready to write, produce, and direct.

Anderson-Emmons wants to branch into another facet of the entertainment business. She told Showbiz Cheat Sheet that one of her biggest hobbies is dancing, and she would love to do a show like Dancing With the Stars. "I ballroom dance, cha cha, samba," she said, rattling off why she'd be a good pick for the show.

After watching them play the same characters for over a decade, it will be a nice change of pace to see the cast tackle something new.

More like this
Jesse Tyler Ferguson Had A Funny Run-In With A Fellow ‘Modern Family’ Alum
By Grace Wehniainen
6 Shows Like Stranger Things To Get Over Your Emotional Season 4 Hangover
By Kadin Burnett
Everything We Know About When To Expect The Rest Of The Upshaws Season 2
By Kadin Burnett
What’s New On Netflix: Lana Condor’s Ghostly Comedy & A Sexy Reality Series
By Arya Roshanian
Get Even More From Bustle — Sign Up For The Newsletter