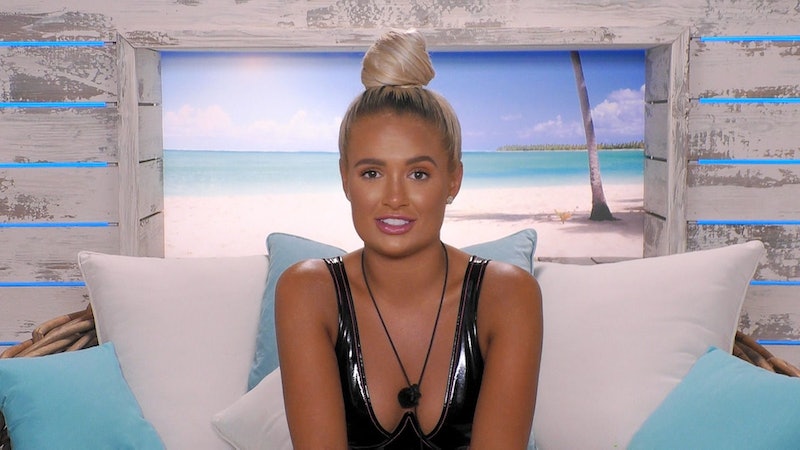 Love Island is one of those rare telly moments that brings the nation together, but it also gives trolls the opportunity to needlessly spread hate and abuse. As islanders are cut off from social media, the barrage of negativity is instead witnessed by their families. This is something all too familiar to Molly-Mae’s sister Zoe, who shared a heartfelt warning to those with loved ones entering the villa this weekend.

Molly-Mae, who came third with boyfriend Tommy Fury last year, gave Zoe the reigns of her social media during her time in the villa. As she explains in the post, “Nothing you can do will make a difference to the things that you read,” and the only thing that can be done is to avoid social media altogether while they’re on the show. “You know the person better than anyone, people will have opinions, say vile things, the show will edit ... parts to make them come across in a certain way,” Zoe writes (via Digital Spy). “It’ll be extremely hard having no contact, however what seems like the end of the world will be forgotten about as soon as they step out of the villa. Stay strong and support them through every episode, it’ll be tough but worth it in the end.”

Zoe’s biggest advice? Deactivate Twitter. She also encouraged “anyone running an account of an islander this year who is struggling” to message her.

During the last series, Amber Gill received death threats and abuse on Instagram and Facebook during her first few weeks on the show. Martin Tweedy, who ran her social media while she was on the show, took to Twitter to call out Facebook and Instagram for deleting his post evidencing the abhorrent behaviour. Speaking to Metro, he said:

“To come out of those eight weeks to an inbox full of hate and death threats, and things like that, I just thought something needs to be done here.”

Zoe and Martin’s comments follow a huge overhaul in how islanders are looked after before and after appearing on the series. After an internal review last March, ITV began to offer “therapy, social media training and financial advice to all future contestants,” as the Evening Standard reports, in light of former islanders Mike Thalassitis and Sophie Gradon passing away within two years of each other.

“This review has led us to extend our support processes to offer therapy to all Islanders and not only those that reach out to us,” a statement from ITV read. “And we will be delivering bespoke training to all future Islanders to include social media and financial management.” The statement continued:

“The key focus will be for us to no longer be reliant on the islanders asking us for support but for us to proactively check in with them on a regular basis.”