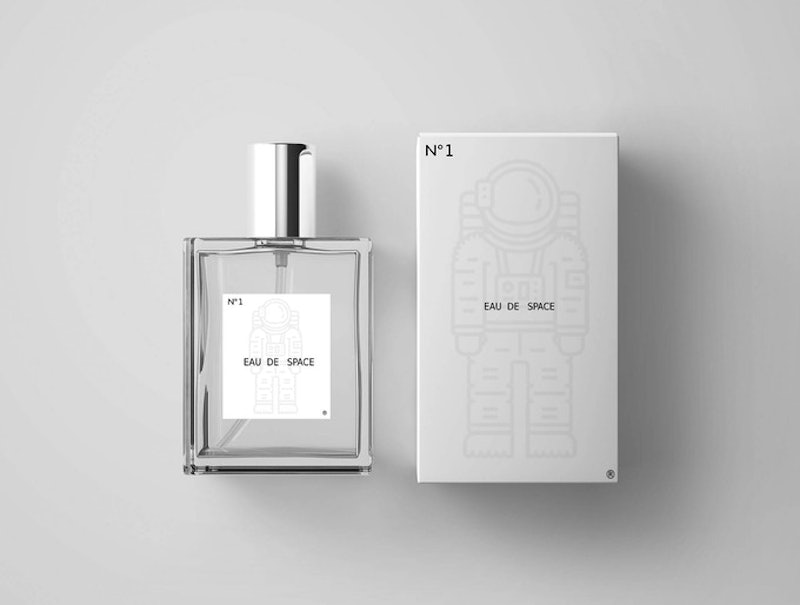 When did you first want to know what outer space smelled like? Was it just now? Well, you’re in luck because a perfume that smells like space exists. It’s a scent that’s quite literally out of this world.

Eau de Space is based on a scent developed by Steve Pearce, a chemist who was initially contracted by NASA in 2008 to recreate the smell of space for use during astronaut training. Now, that scent is being bottled through a Kickstarter campaign hoping to manufacture the scent for use in K–12 experiential learning programs and for anyone who’s just curious what space smells like.

So, what does space smell like? Some astronauts have described it as smelling like “seared steak.” Others have likens its smell to gunpowder or welded metal. Others still have said it smells of rum and raspberries. If there is one thing they all agree on, it’s that space does have a distinct and unique smell. In the Kickstarter video, former NASA astronaut and space shuttle pilot Tony Antonelli describes the scent of space as “nothing like [he’d] ever smelled on Earth before.”

The Eau de Space team has turned Pearce’s interpretation of those descriptions into a wearable perfume that specifically includes notes of rum, raspberries, and seared steak. Your signature scent could literally be “space.”

The Eau de Space Kickstarter has an initial goal of $1,969, an homage to the year humans first landed on the moon. As of publication, the campaign has over 3,100 backers and has raised over $122,000. As they’ve well surpassed their $40,000 stretch goal, Eau de Space will increase from 2-ounce bottles to 4-ounce bottles, according to their most recent Kickstarter update. The update also includes a list of names they almost chose for the perfume. Planet, sponsored by (PPLC) Pluto Planetary Lobbying Committee, A Space Eau-de-ssey, and Elon's Musk are among my personal favorites.

Abstract scents are nothing new. There are candles that smell like your home state, limited-edition Burger King perfume, even a cologne for “walking with Christ.” And I’d be remiss to mention that Goop has cornered the market on orgasm candles and vagina candles. However, if you’re partial to space-themed fragrances, an Eau de Space spokesperson told CNN they’re working on releasing a fragrance called “Smell of the Moon.” If it's anything like astronauts have said, that moon scent will likely be heavy on the gunpowder.

More like this
TikTok's Favorite Bartender Thinks Mimosas & Bloody Marys Are Out For Brunch
By Alexis Morillo
TikTok Is Using A Kendrick Lamar Song To Post Thirst Traps
By Courtney Young
Instagram Users Are Reporting Issues Scrolling & Logging In
By Courtney Young
What Does “Gatekeeping” Mean On TikTok? The Viral Term, Explained.
By Courtney Young
Get Even More From Bustle — Sign Up For The Newsletter