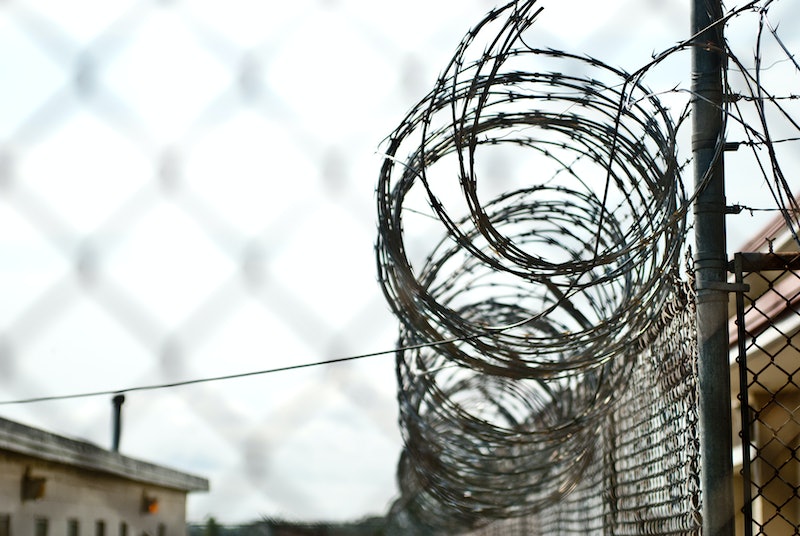 Mother’s Day is just around the corner, and while many of us will be spending the day with our moms, not everyone is so fortunate — especially women who will spend the day in jail because they don't have enough money to pay bail. This Mother’s Day, a second-year initiative is aiming to help as many Black families who have been directly affected by mass incarceration as they can. The National Black Mama’s Bail Out Day is raising money to help bail out incarcerated Black mothers, so they can be reunited with their children and families in the spirit of the upcoming holiday — and you can help them reach their goals.

The National Bail Out collective was established in May 2017 as a collaborative effort between many Black community organizers and organizations from across the states, including Southerners On New Ground (SONG), Black Lives Matter, The Dream Defenders, and more. According to their site, the goal of the National Bail Out is to “push against mass criminalization” by providing bail funds for Black community members who cannot afford to pay bail, and by providing additional financial support once they are released from jail.

Mass incarceration in the U.S. is a human rights issue that disproportionately affects Black communities. According to statistics from the Bureau of Justice, one in three Black men in the U.S. will spend some time in jail in their lifetime, and though The Sentencing Project reports the rate of imprisonment of Black women has decreased by nearly fifty percent between 2000 and 2014, Black women are still jailed at rates twice that of white women.

On top of this, The Atlantic reported in 2016 that approximately 60 percent of people in U.S. jails have yet to go to trial, and around nine in ten people remain incarcerated because they cannot afford to post bail. This means that even low-level offenses can wreak havoc on someone’s life if they cannot pay bail: People can lose their jobs, their homes, and spend months in jail before they even attend a sentencing hearing.

Enter National Black Mama’s Bail Out Day. According to National Bail Out, the goal of the initiative is to “give incarcerated mothers an opportunity to spend Mother’s Day with their families, and build community through gatherings that highlight the impact of inhumane and destructive bail practices on our communities.” Though how many mothers they are able to bail out is dependent on donations received, The National Bail Out collective hopes to reunite as many Black mothers with their children this Sunday.

Since the donation program was created last May, the National Bail Out collective has raised close to one million dollars in donations from over 14,000 people — helping 188 people pay bail and return home to their families from May to September. Additionally, funds collected have also been used to provide housing, health care, substance use treatment, groceries, and other necessities to make the transition of returning home to their communities more manageable.

If you want to support the National Black Mama’s Bail Out Day, there are a couple ways to do so. You can make a one-time donation directly to National Bail Out online. Or, if you want to contribute regularly to the project even once Mother’s Day is over, you can sign up for Appolition. The program links to your debit and credit cards, and sends spare change (rounded up to the nearest dollar) to National Bail Out. If you don’t have the financial ability to donate, you can post a status using the official hashtag, #FreeBlackMamas, on social media to spread the word to your network. It can really help make an incredible difference in a family's life.