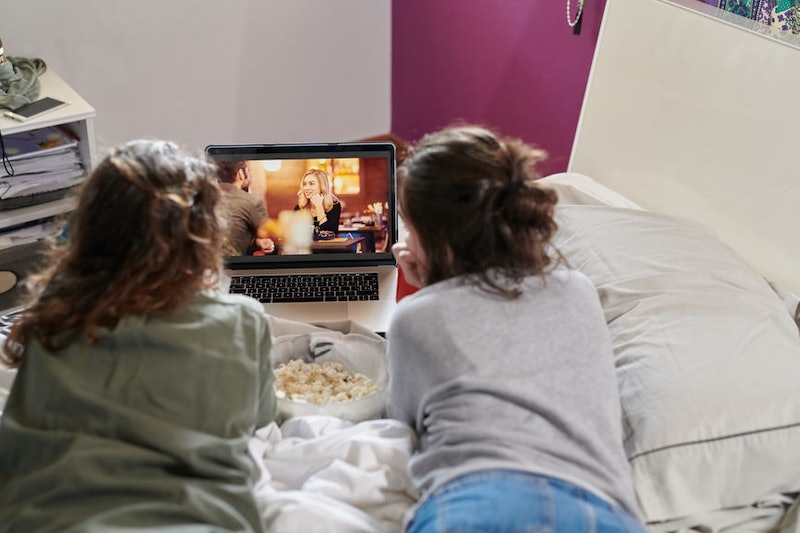 This reminds me of that joke that went around after Netflix shared the data on the huge numbers of people who watched their original film Birdbox. It was a ridiculous amount, like in the millions, and it led people on Twitter to hint that the real data must be much less. (Since, y'know a lot of people just use that one friend's Netflix account so they don't have to fork out on a monthly subscription themselves.) Those people might soon be caught out though, as a company is reportedly using AI to track down shared passwords on Netflix and other video streaming sites.

According to The Verge, UK company, Synamedia has unveiled a new service that uses AI to catch out video streamers with shared passwords. Streaming services like Netflix will reportedly soon be able to buy access to Synamedia's technology. And I'm not sure you'll be able to hide from this one — it sounds like pretty nifty stuff. The AI will reportedly scan a variety of details and typical indicators of a shared password, including location and the actual content being watched. From there, it'll feed back to the streaming service with a probability score of how likely it is that multiple users are attached to only one account.

As Synamedia’s CTO, Jean-Marc Racine told The Verge, the company's plan is to shut down accounts with an extreme amount of password sharing, but in minor cases— say, a password being shared between a family — then the head of the account will likely be prompted by email into subscribing to a premium account.

Not to anyone's surprise, the data found so far reportedly reveals that university campuses are home to the "peak sharers," which should probably give Netflix an incentive to lower their student prices. The system — allegedly known as the 'Credentials Sharing Insight — is currently be tried out by a number of streaming services. As Broadband TV News reports, Sky has already claimed a stake in the business.

Racine also told Hypebeast that the service is being implemented now because “Casual credentials sharing is becoming too expensive to ignore," and he reckons that "many casual users will be happy to pay an additional fee for a premium." According to the Independent, CSI will save streaming firms billions. Good for them, I guess, but once again, multimillion-dollar business owners are benefitting while regular everyday people are the ones actually affected.

But does Racine have any sympathy? “Well, I would say, you know, if you enjoy the content, you should pay for it. Then you have nothing to worry about." So not really then.

Although their service is yet to be implemented by Netflix, you might want to think about setting up your own account in the near future, or if you're sharing your password, now could be the time for a chat with your family and friends about getting their own. I mean you wouldn't want to miss out on the lovely Marie Kondo and her helpful cleaning and decluttering tips now would you? No, I didn't think so.