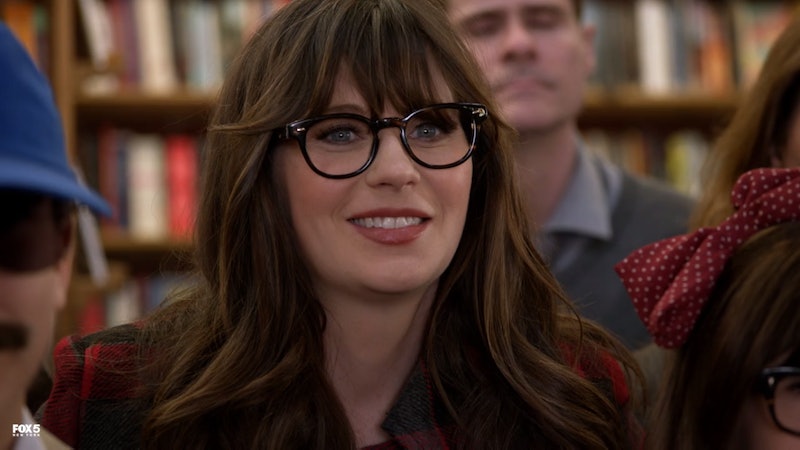 It looks like it's time to prepare to say goodbye to Jess and the gang for good. The New Girl Season 6 finale, which aired on Fox in early April, left viewers wondering if this was the end of the show altogether, but as it turns out, that wasn't the end — Fox announced on Sunday that New Girl Season 7 is going to be the show's very last.

The news was later confirmed by Jake Johnson, who plays Nick on the show, via Twitter. The actor tweeted his excitement for the show's renewal early Sunday morning. He wrote, "#NewGirl has been picked up for 8 final episodes! Very excited to be able to finish what we started. Also Happy Mother's Day, ladies."

In an interview with The Daily Beast back in March, Johnson revealed that he and the rest of the show's cast and crew were prepared for the comedy to end after Season 6, so much so that the finale was written to serve as both a season ender and a potential series finale. "Fox won't tell us [whether the show will be renewed]. But we shot a finale where, if this was the end, the core fan base would be OK," Johnson explained.

Executive producer Brett Baer also told Entertainment Weekly that, following the finale's airing, the crew didn't know much about whether or not the show would be returning. "The truth is we really, really don’t know what the answer is," he said. "The general scuttlebutt is good and positive that we will be coming back." Over a month later, the network announced that the show will return for one final run, with a seventh season that's set to be slightly shorter than previous ones.

As reported by The Hollywood Reporter, New Girl was one of Fox's highest-rated, half-hour shows of the 2016-2017 season, and for fans, it will definitely be sad to see the show go. At least we're able to pick things back up on a high note after the Season 6 finale, which ended with Nick and Jess (Zooey Deschanel) getting back together, and Cece (Hannah Simone) announcing that she's pregnant with Schmidt's (Max Greenfield) baby. The final season will likely follow the gang as they pack up the loft and transition into these exciting new chapters.

Hopefully Season 7 will pack enough major moments into its eight episodes so fans will have an opportunity to see just how things work out for the group once and for all.

More like this
The Time Traveler’s Wife Book Has A Heartbreaking Ending
By K.W. Colyard
Twitter Is In Tears After *That* Jack & Randall Parallel On 'This Is Us'
By Grace Wehniainen
'Heartstopper's Kit Connor Revealed His Hopes For Season 2
By Nola Ojomu and Sam Ramsden
'Gentleman Jack’s Cast & Crew Are Keen On Season 3, Too
By Frances Stewart
Get Even More From Bustle — Sign Up For The Newsletter