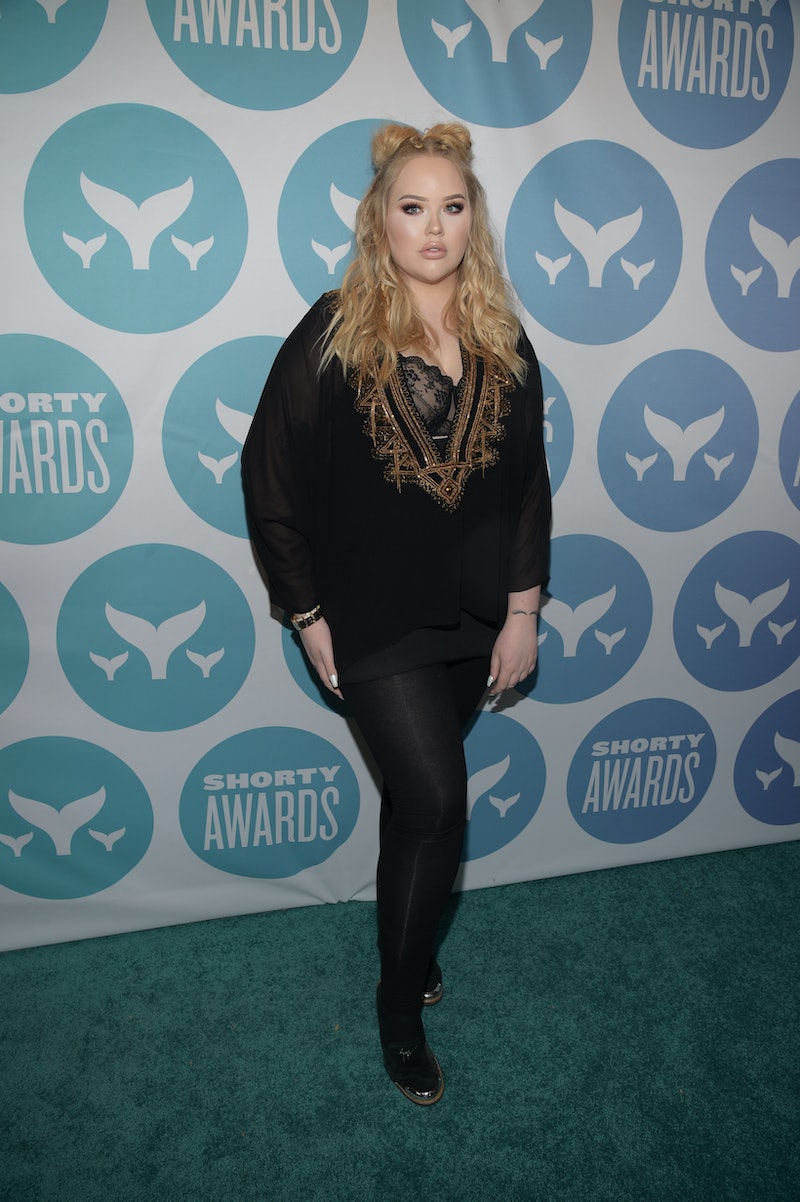 On Jan. 13, YouTube beauty influencer NikkieTutorials came out as trans on her YouTube channel. The guru, who began her career on YouTube 11 years ago, made the announcement in a dedicated video. Within the footage, Nikkie not only comes out, but also details why she decided to do so and discusses her journey with her subscribers.

Nikkie begins her story by sharing an anecdote about her mother. She explains that while her mother was pregnant, she was convinced she was having a girl. The influencer jokes, "Little did she know that she was actually having a girl," and goes on to detail that she has felt like a girl from birth and struggled with having to have short hair and dress up as a boy. The influencer goes on to explain that by the age of 6, she had grown out her hair and was exclusively dressing in girls clothing. By 14, she had begun hormone therapy and by 19, she was "fully transitioned," and she'd done it all while on YouTube with no one knowing.

As for why she chose to come out, Nikkie explains, "Today, I am here to share something with you that I've always wanted to share with you one day but under my own circumstances, and it looks like that chance has been taken away from me." She goes on to explicitly tell her audience that an undisclosed person or persons attempted to blackmail her using her gender identity.

However, Nikkie is clear in her video that her decision to come out is not about them but is about taking back her power.

Nikkie also encourages her followers and those who may be watching to be true to themselves. She says, "At the end of the day, I am me. And at the end of the day, you are you. ... Just like me, you get to write your own story. Live your life. Live it without any restrictions. You can be you. You are in charge of how you want to live your life. ... With this message, I want to inspire little Nikkies around the world who feel insecure, who feel out of place, who feel misunderstood. I hope by me standing up and being free that it inspires others to do the same. To truly live your life the way you want it and the way you deserve it. This world needs us."

Nikkie finishes her video speaking to her "Glow Babies," announcing that she gets to be free and be who she is. While she says that she doesn't know how her coming out will be received, she finishes her video the way she does all of her most recent uploads: by reciting a Dutch word of the day. Today's word is vrouw, which means woman.