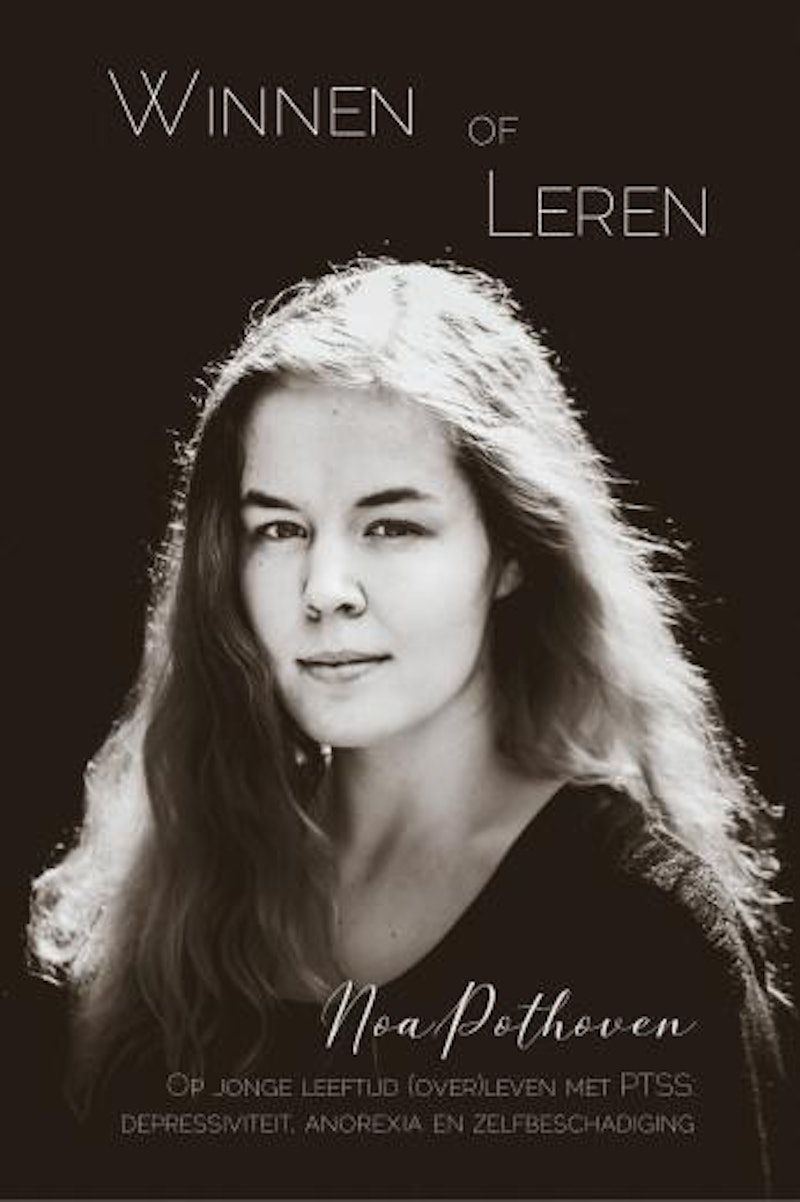 A 17-year-old Dutch rape survivor died at home last week, and several English-language media outlets misreported that doctors legally assisted in her death. The articles — many left uncorrected for hours — quickly made the rounds on conservative news sites that oppose right-to-die laws. What actually happened to her does not fit that narrative: Noa Pothoven was not euthanized, according to The Guardian.

Making note of the widespread and incorrect international coverage of Pothoven's story, The Guardian reported that she died at her parents' home on June 2. While no official cause of death has been announced, she reportedly died after refusing food and liquids, according to the news outlet.

What is clear is that doctors did not assist in her death, as Politico Europe reported. Euthanasia, the practice in which medical professionals provide a patient with drugs to end their life, is legal in the Netherlands under strict controls, particularly for minors. But while Pothoven had asked for euthanasia in the past — without her parents' knowledge — she was denied that request, according to Politico Europe.

Pothoven, a sexual assault survivor who wrote a book, "Winning Or Learning," about her experiences, struggled with depression and an eating disorder for years and had been repeatedly hospitalized, according to Politico Europe. Journalists in the Netherlands have explained the many traumatic experiences Pothoven had gone through — but the story announcing her death never said that she had died by euthanasia, the news outlet reported.

Whether the misinformation was a result of a bad translation or something else is not clear. Politico Europe confirmed the real story with one Dutch journalist who'd been in contact with Pothoven's family, Paul Bolwerk. "No no no no, you can't speak of active euthanization," Bolwerk, who works for the Dutch newspaper The Gelderlander, told the news outlet.

The Guardian reported that after being induced into a coma during a more recent hospital stay, Pothoven did not want to be treated further. She was moved home, where her family reportedly decided not to force-feed her after she refused food and liquids.

The bunk narrative that Dutch authorities had approved a euthanasia request from Pothoven was picked up by anti-abortion activists in the United States who also campaign against legalized euthanasia, as Jezebel's Anna Merlan explained.

Some outlets, including The Washington Post, did end up publishing some sort of clarification — though many hours after the news had spread to conservative sites.

"An earlier version of this story reported that Noa Pothoven’s death came via euthanasia," The Post's clarification reads. "It was unclear to what degree doctors assisted in her death, although she earlier requested their help."

According to The Guardian, the original, incorrect English-language articles appeared to stem from the newswire Central European News (CEN). CEN has been accused by BuzzFeed News, among others, of providing less-than-factual news updates, and the owners unsuccessfully sued Buzzfeed for those accusations. Bustle reached out to CEN for comment.