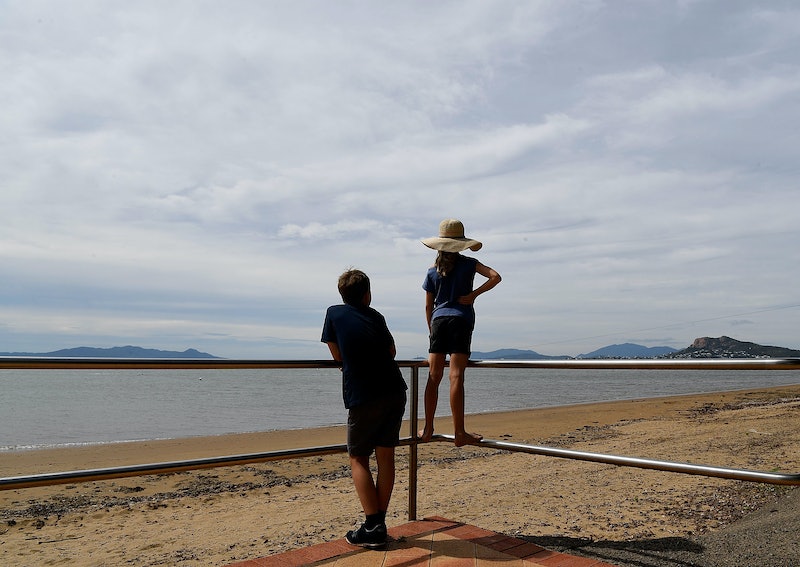 As sexual harassment allegations continue to be made public against powerful men in Hollywood and other industries, more and more people are acknowledging that humans of all genders are subject to sexual harassment of different kinds. A new study is adding a different perspective on how certain types of sexual harassment affect women and men at a particularly vulnerable time: adolescence. The research, published in the International Journal of Public Health, looked at data from nearly 3000 high school students in Norway, and found that non-physical sexual harassment affects boys and girls equally, but girls are much more likely to experience a psychological impact.

This isn't the conventional way in which we depict harassment narratives in the news, and it's an important development. As we've known, men are vulnerable to sexual harassment and assault just as women are, but the Norwegian study found that non-physical sexual abuse is a big part of the lives of adolescent boys. This is a key aspect of how we understand and recognize harassment in all its forms, as well as its origins. But the second aspect of the study, which found a link between being female and experiencing depression and low self-esteem as a result of non-physical sexual harassment, that is uncovering new information about this phenomenon.