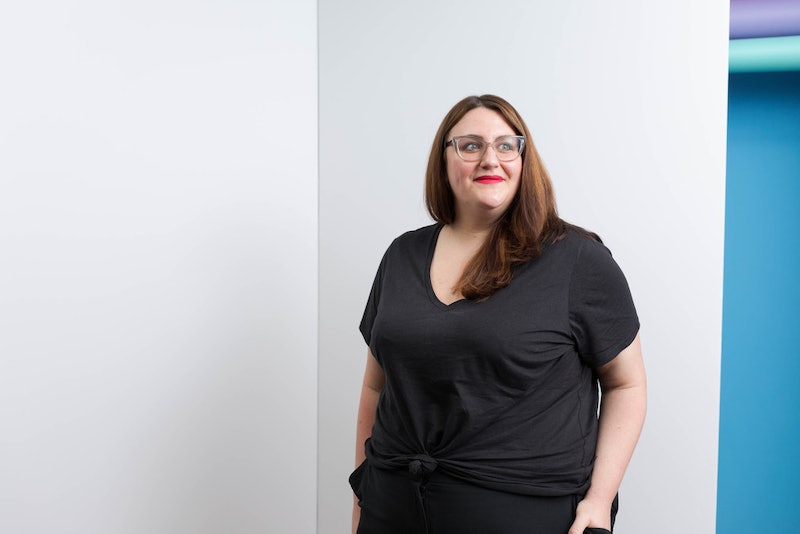 For many millennials, Donald Trump's presence in the White House sparked worry — including what his conservative influence could mean for our reproductive rights, ability to cross borders, and expression of gender identity. What we can't lose sight of throughout this process, though, are people's stories — the unconventional narratives that people are living in all of their different bodies in 2017. On season two of The Bodcast, we'll be exploring those experiences, which exist whether or not Washington chooses to acknowledge or protect them.

In 2011, a series of years-long peaceful protests against the Syrian government led to a violent war, one that's been increasing in violence and severity over the last six years. The war has displaced over 5 millions Syrians outside of the country, and over 6 million within. In 2015, The Atlantic reported that over 220,000 Syrians had been killed — and that number has increased to 470,000 since then, according to nonprofit I Am Syria. Syrians leaving the country often apply for visas to leave and go somewhere else, a prospect that's become dimmer under the Trump administration's approach to immigration — and that's exactly where the story in Episode 2 of The Bodcast begins.

Below, you'll hear from Dima, a Syrian woman from north of Damascus who was forced to leave her home country in 2012. You'll also hear from Natasha Hall, a former immigration officer, who explains exactly how complicated the refugee and immigrant vetting process actually is — even before the current administration attempted to make it harder. Listen to the episode below.