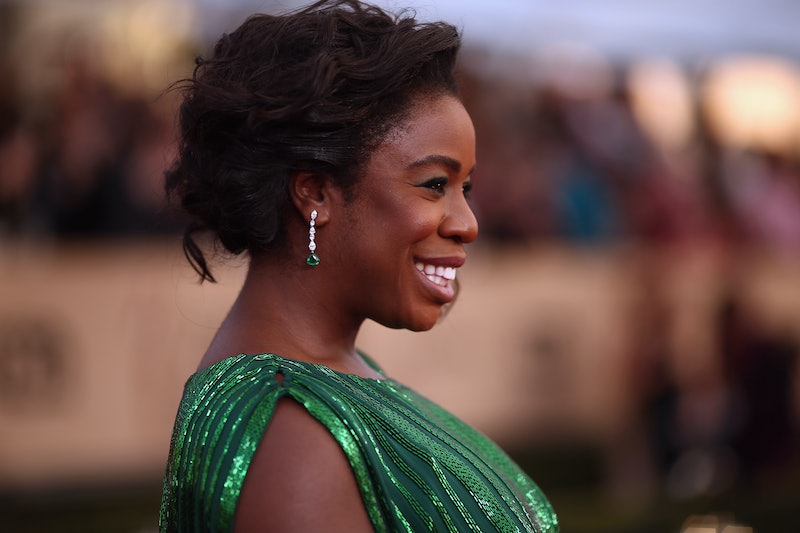 So goes the saying, “Don’t judge a book by its cover.” But before we even see the front of the book, is its title getting judged? Or the author’s name? This analogy got a little bit away from me, but the answer unfortunately seems to be yes: Our culture has a habit of discriminating against names that don't sound white or male, and it's a problem that doesn't seem to be getting any better.

But It's Not Just Canada, Guys

This sort of discrimination is not new, and it certainly isn’t exclusive to Canada. One of the most well-known studies on job discrimination from the United States asked a similar question about names that “sound black” on applications: Are Emily and Greg More Employable than Lakisha and Jamal? The finding was, sadly, yes.

In that study from 2003, economists Marianne Bertrand and Sendhil Mullainathan found applications with names that were stereotypically white received 50 percent more callbacks for interviews than those with names that were stereotypically black. What does that mean in practice? On average, an applicant with a name that “sounds black” needed to send out 15 resumes before getting an interview, whereas an applicant with a name that “sounded white” only needed to send out 10. (Perhaps Rachel Dolezal should’ve done some research before changing her name.)

Name Discrimination is a Global Problem

It's worth noting that there was a study done in 2016 that appeared to counter some of the conclusions of the aforementioned studies. The University of Missouri found in their study that resumes with black-, white-, and Hispanic-sounding names were treated the same. Before you start your #RacismIsOverParty, though, the study’s co-author spoke to The Chicago Tribune and cautioned, “People should not overreact to this study, but I think it is a data point to be considered when thinking about discrimination in the labor market today." It’s also important to note they used significantly different names than the 2003 study — i.e. Chloe Washington in the new study versus Lakisha Washington in the previous study.

Name discrimination is not exclusive to employment. A recent study from Stanford found that voters were less likely to vote for candidates with non-white-sounding names. Based on their findings, the authors of this study concluded that if name-based discrimination didn’t exist in the places they researched, the amount of nonwhite candidates would increase by 20 percent.

Name discrimination is also not exclusive to race. This study from Stanford found STEM job resumes with feminine-sounding names were less favored than identical resumes with masculine names. The author found the candidate coded as female was perceived as less competent and offered on average a salary 13 percent less than the male candidate.

What We Can Do

I probably didn’t need to tell you a bunch of numbers for you know that name-based discrimination still exists. All you needed to do was tune into the Oscars to hear Jimmy Kimmel using Mahershala Ali’s name as a punchline.

Prejudice against names that don’t sound white and male may seem minute in comparison to other forms of racism and sexism that are still widespread problems. However, our names are often what get us in the door. The presumptions attached to a person’s name equate to presumptions about a person’s competence, work ethic, and abilities.

So, what can we do as a culture? Listen to each other. Exercises in empathy, like deep canvassing, have been proven scientifically successful in reducing prejudice. While, yes, that is incredibly difficult to accomplish on a large scale, it's still incredibly promising.

For now, if you ever think twice about switching to an Emily or a Greg, read this quote from Uzo Aduba on why she wouldn’t change her name:

When I started as an actor? No, and I’ll tell you why. I had already gone through that. My family is from Nigeria, and my full name is Uzoamaka, which means “The road is good.” Quick lesson: My tribe is Igbo, and you name your kid something that tells your history and hopefully predicts your future. So anyway, in grade school, because my last name started with an A, I was the first in roll call, and nobody ever knew how to pronounce it. So I went home and asked my mother if I could be called Zoe. I remember she was cooking, and in her Nigerian accent she said, “Why?” I said, “Nobody can pronounce it.” Without missing a beat, she said, “If they can learn to say Tchaikovsky and Michelangelo and Dostoyevsky, they can learn to say Uzoamaka.”