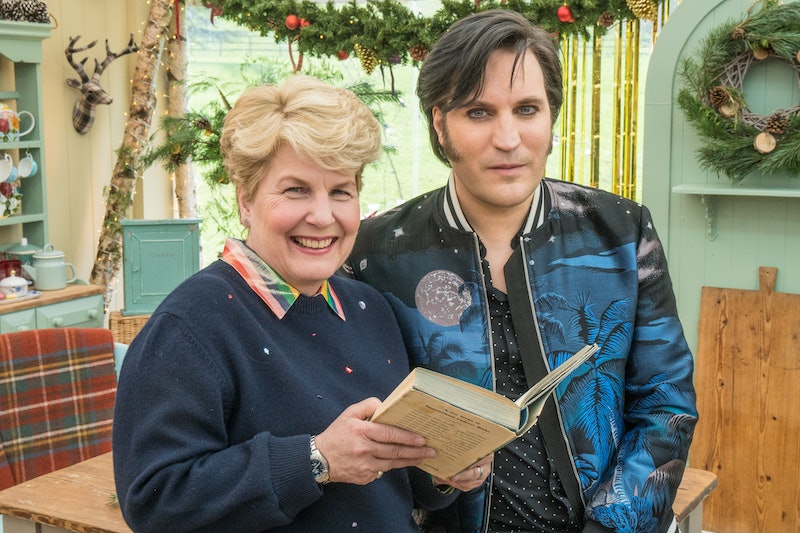 After three years of hilarious cake puns and general wholesomeness, Sandi Toksvig is leaving The Great British Bake Off. The tent won’t be the same without her, and who’s going to look after Noel Fielding? For all we know, he’s already shut himself in the fridge again out of sadness. But who could replace Sandi Toksvig?

First off, let's look into why Toksvig is leaving in the first place. Because this is big news and I'm not sure how OK I am about it. “Unusually I am departing from the Great British Bake Off so I can spend more time with my other work,” she said in a statement on Twitter. “As my waistline will testify, Bake Off is an all consuming show. Spending time with Prue, Paul and Noel has been one of the great pleasures of my life. These are friendships which I know will continue beyond the confines of television.”

Fielding’s reaction to the news was as sweet as ever, saying he feels like “Tom without Jerry” and The Rolling Stone’s “Mick without a Keef”. “Double acts are rare [a] rare and magical beast and working with you was a pleasure,” he tweeted. So who’s going to match Fielding’s off-beat comedy as well as Toskvig? I’ve got some ideas…